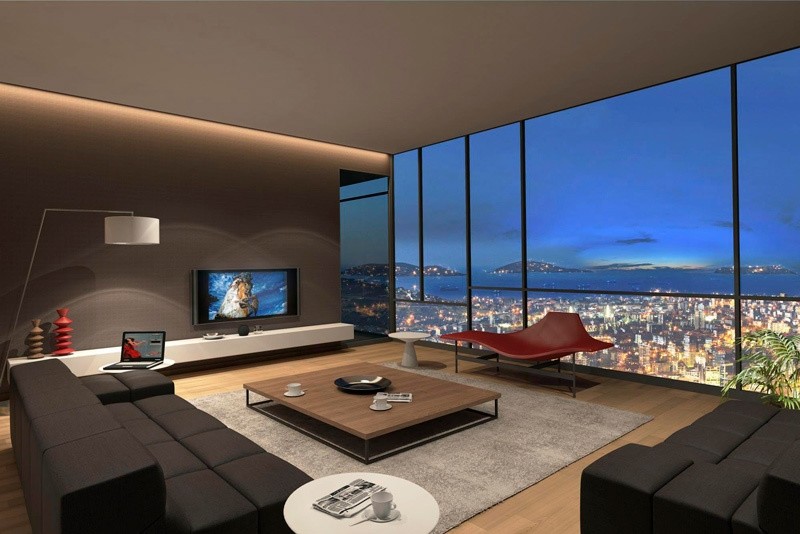 House sales in Turkey surged 17.8 percent in September, according to data released by the Turkish Statistical Institute Monday.

Mortgaged house sales throughout Turkey totaled 4,083 units, up 46.7 percent year-on-year, indicating the fact that more buyers preferred to purchase a home though home loans due to attractive interest rates.

In last August, many commercial banks introduced cheaper loans for home sales after the government and President Recep Tayyip Erdogan urged them to contribute towards Turkey's economic revival by providing cheap loans in wake of the July 15 coup attempt.

House sales with mortgage had a 38.6 percent share in all house sales in Turkey, according to the report.

However, house sales to foreigners went down by 27.8 percent-1,276 units sold-compared to the same month of the previous year.