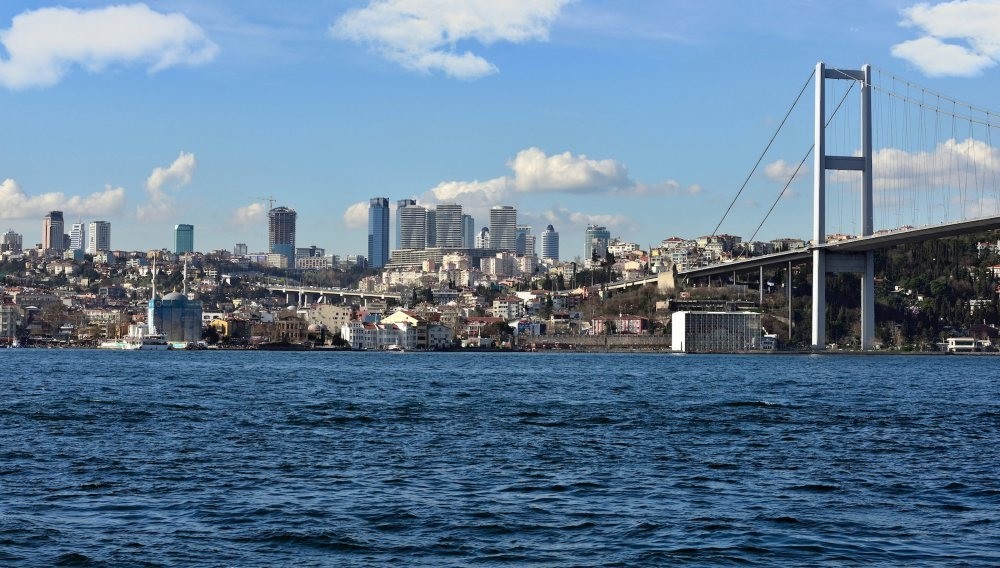 by daily sabah Mar 22, 2017 12:00 am
The Economist magazine has announced the world's most expensive and cheapest cities according to the cost of living, with Asian cities dominating the list of most expensive cities and Istanbul named as one of the cities making the biggest leap on the list.

The Economist Intelligence Unit (EIU), the research unit of The Economist magazine, has published a report titled, "Worldwide Cost of Living 2017." According to the report, half of the world's 10 most expensive cities are located in Asia while Singapore and Hong Kong maintained their spots at the top of the list as the two most expensive cities in the world. Istanbul ranked 62nd this year, outperforming 16 countries compared to last year. Istanbul's living cost index increased by 5 points to 72 points.

According to the report, most of the world's most expensive cities are in Asia. Singapore was named "the most expensive city," topping the list for its fourth consecutive year. Zürich, which was named the second most expensive city in the world like Hong Kong last year, ranked third on the list this year. With cities in the Asia region having become relatively more expensive in recent years, the region is home to five of the top six most expensive countries. The only city in North America to enter the list was New York which fell to the ninth rank this year from seventh last year.

The most expensive 10 cities in the world were named as Singapore, Hong Kong, Zürich, Tokyo, Osaka, Seoul, Geneva, Paris, New York and Copenhagen.

Istanbul was one of the cities that made the biggest leap in the last 12 months, rising to 62nd this year. The cities with the most notable decline in cost of living were Manchester and London in the U.K. and Argentina's Buenos Aires, while the Chinese capital of Beijing dropped to 47th, falling behind 16 countries.