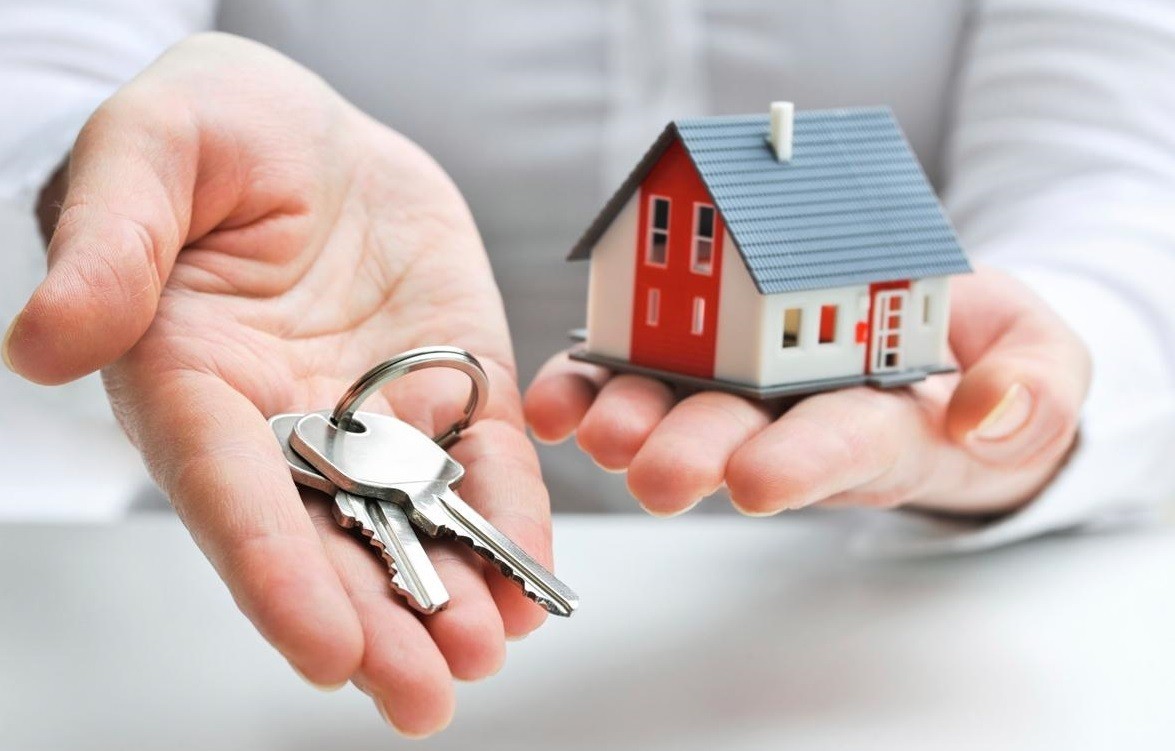 With 128,923 unit sales in March, house sales in Turkey have increased by 10 percent in March compared to same month last year, while the monthly increase stood at 27 percent, according to data released by the Turkish Statistical Institute (TurkStat) on Monday,

The increase was helped by a cut in sales tax and real estate companies' campaigns.

However, Ömer Faruk Çelik, honorary president of the Housing Developers and Investors Organization, warned that figures for April were likely to drop due to the uncertainty surrounding the constitutional referendum.

More than a third of sales were in the country's three largest cities -- Istanbul, Ankara and Izmir. Istanbul had the highest share in total house sales with 22,443 units sold and a 17.4 percent share, which was followed by Ankara with 15,004 units and a 11.6 percent share and Izmir with 8,059 units and a 6.3 percent share.

Mortgage sales increased by 29.9 percent year-on-year and reached 50,424 in March, with a share of 39.1 percent in total house sales.

Newly-constructed units continued to constitute an important share of total sales with 56,376 units being sold for the first time. Second-hand sales increased by 11.9 percent to reach 72,547 units.

House sales to foreigners decreased by 1.1 percent year-on-year to 1,578 units, despite government incentives to encourage overseas buyers. Foreigners mostly preferred property in Istanbul, with 579 houses sold, followed by Antalya with 313, Bursa with 124, Yalova with 88, Sakarya with 80 and Ankara with 73.

Iraqis showed the highest interest, buying 323 houses and ranking first in the foreigners buying property, followed by Saudi Arabians with 148, Kuwaitis with 139, Russians with 115 and Afghans with 112.