Istanbulites have to work 12.5 years without spending to buy 100m2 housing 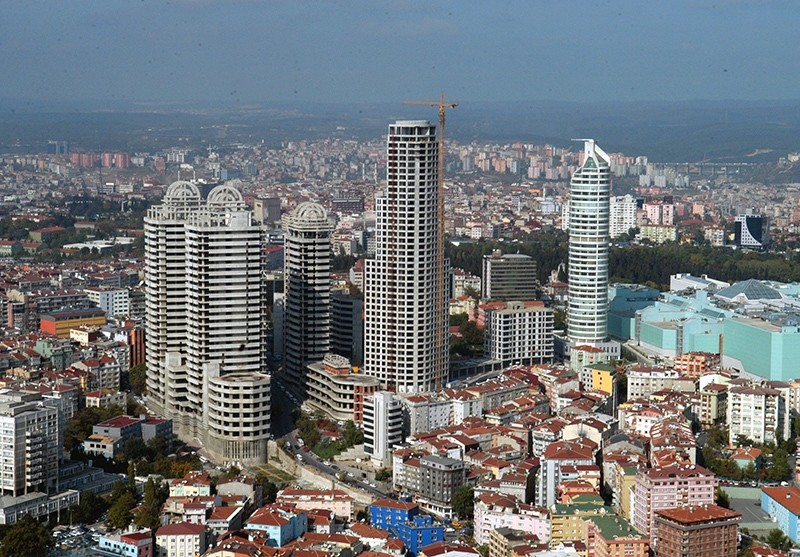 An average Istanbulite has to work one year without spending any money to be able to purchase eight square meters (86 square feet) of housing, Turkish Data Processing Center (TUVIMER) said in a report.

According to the same study, it takes 12.5 years for a resident of Istanbul to buy a 100-square-meter housing without spending for anything else.

Using Turkish Statistical Institute (TurkStat) data on per capita GDP based on provinces, TUVIMER measured how long would it take for residents Turkey's five largest cities of Istanbul, Ankara, Izmir, Antalya and Bursa to purchase housing with regards to real estate rent and sales values.

Among Turkey's five most populated cities, the most expensive housing square meter is in Istanbul with 5,481 Turkish liras ($1,598).

The report said that while in Istanbul one has to work 12.5 years to buy a 100-square-meter housing, in capital Ankara it would only take 5 years.

The numbers show that an Ankara resident has 150 percent more purchasing power than an Istanbul resident in housing, despite earning some 30 percent less on average.

The average monthly rent per square meter residence is TL 21 in Istanbul, TL 13 in Izmir, TL 10 in Ankara and TL 9 in Bursa and Antalya.