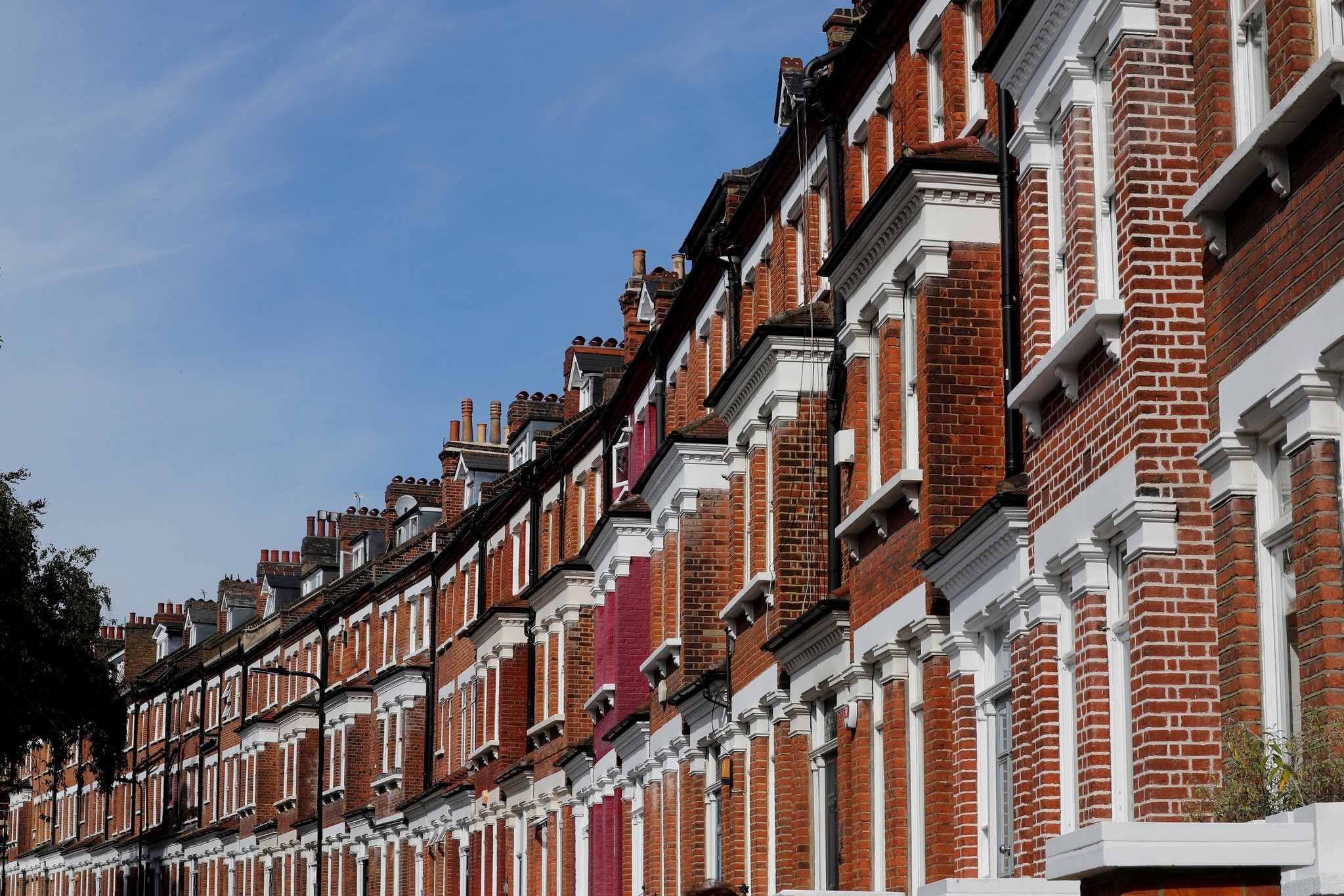 Property prices in London have fallen for the first time since 2009, as rising inflation after last year's Brexit vote hits Britons' purchasing power, according to an index published Friday.

Average home prices in the capital slid 0.6 percent in the third quarter or July-September period compared with a year earlier, home-loans provider Nationwide reported in its latest survey.

That was the first year-on-year decline in the index for London since the third quarter of 2009.

Nationally, Nationwide said house prices rose 2.0 percent year-on-year in September, slowing slightly from a rise of 2.1 percent in August and the weakest increase since June 2013.

A Reuters poll of economists had pointed to annual growth of 1.9 percent for house prices across Britain.

Nationwide said pressure on household incomes, caused by rising inflation and slow wage growth, was cancelling out some of the support for the market from rock-bottom interest rates.

"Low mortgage rates and healthy rates of employment growth are providing some support for demand, but this is being partly offset by pressure on household incomes, which appear to be weighing on confidence," the lender said in a statement.

British households' purchasing power has taken a hit because of the rising cost of imports after last year's referendum vote to leave the European Union, which pushed down the value of the pound.

British salaries fell by 0.4 percent between May and July compared to the same period a year earlier when adjusted for inflation, recent official data showed.

Britain's property market could also suffer if the Bank of England were to raise its main rate from a record-low of 0.25 percent, which would push up the cost of mortgages.

The Bank of England is widely expected to raise rates soon, possibly as soon as Nov. 2 at the end of its next policy meeting. But Nationwide said a modest rise by the BoE would probably have only a small impact.

"This is partly because the proportion of borrowers directly impacted will be smaller than in the past. In recent years the vast majority of new mortgages have been extended on fixed interest rates," Nationwide Chief Economist Robert Gardner said.

British house prices were rising by more than 5 percent a year at the time of last year's referendum decision by voters to leave the European Union, according to Nationwide's index, almost three times the current pace of growth.