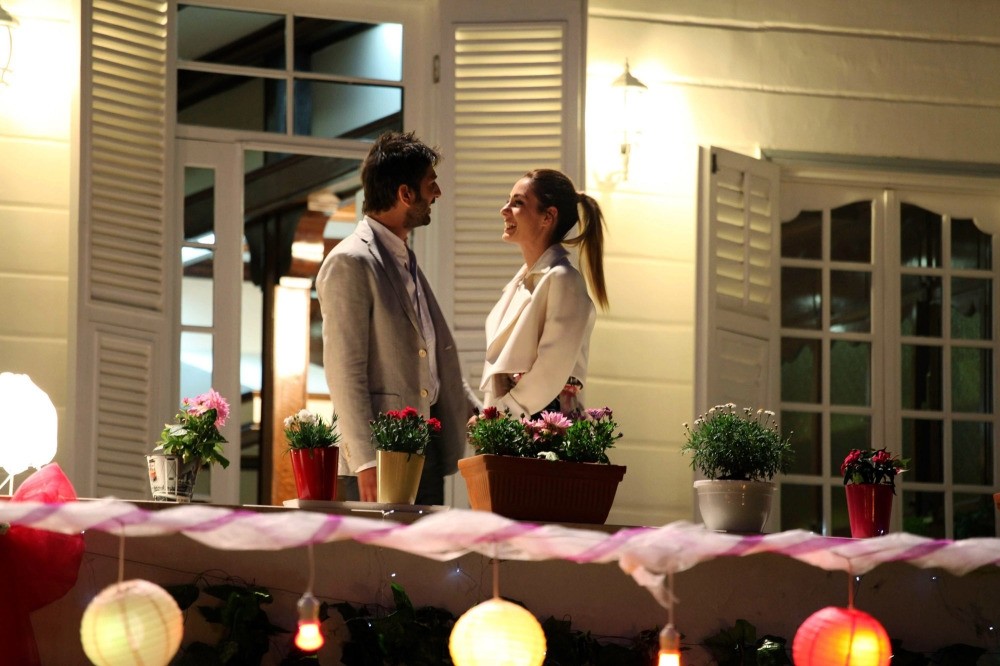 Watched by more than 500 million viewers in 150 countries, Turkish TV series have had a huge impact on the country's tourism and property sales to foreigners over the recent years.

Gamze Özlu, a real estate consultant, said that with an audience of hundreds of millions, Turkish TV series can affect decisions like vacationing or buying a house in Turkey.

She said that TV series have played an important role in promoting real estate sales to foreigners in the last four years.

Explaining that Russian and Iranian citizens lead in residential purchases in Turkey, she said that many customers want to buy houses similar to those in the TV series.

"Our TV series and movies have almost served as commercials for both tourism and real estate," Özlü said.

"In the last three to four years, many of our foreign buyers have looked for houses and properties decorated similarly to those shown in TV series. Especially, Russians and Iranians have shown great interest in luxury houses and mansions."

Özlu said that real estate is reaping the benefits of the success of Turkish TV series sector.

She said about 6 percent of foreigners who have bought properties through her company in the past four years bought the houses they saw in Turkish TV series.

"This shows that the increase in the TV series exports also helps Turkey's real estate and construction sectors," she said, highlighting the importance of boosting the exports of TV series.