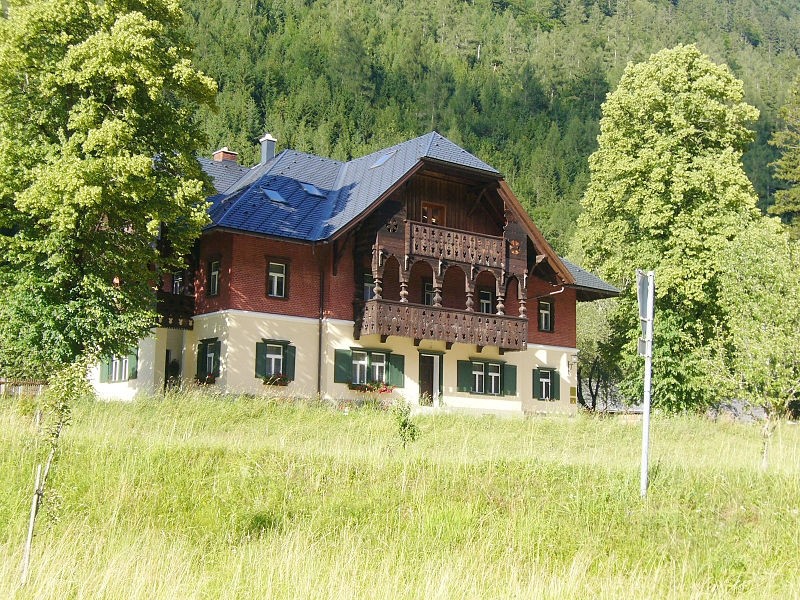 The Rothschild family, which started doing business in Vienna around 1815, is selling its last piece of land in Austria, closing a 200-yearlong history between the banking family and the central European country, Bloomberg said Friday.

According to the report, the family branch represented by heir Bettina Burr agreed to sell about 7,000 hectares (17,300 acres) of forest — about 20 times the size of New York's Central Park — in the Lower Austria region to the packaging firm Prinzhorn Holding GmbH, which is based in Vienna.

The land is part of an estate Baron Albert von Rothschild bought in 1875. It was seized by the Nazis when Germany occupied Austria in 1938, but was partially returned to Rothschilds after World War II.

Rothschild heir Bettina Looram lived in there until her death in 2012. Following her death, two branches of the family split the estate into two. Both parts of the land will now been have sold to Prinzhorn, which bought the adjacent forest a year ago.

"The Habsburgs respected the family, elevated them to nobility as they benefited from their finance knowledge. The Catholic Habsburgs, however, always kept a certain distance from the Jewish Rothschild family," Roman Sandgruber, a historian who last year authored the book, "Rothschild — The Rise and Fall of a Cosmopolitan Viennese Family," said in an interview to Bloomberg.

The buyer, Cord Prinzhorn, said he sees the forests "as a long-term asset and a renewable source of a raw material." Prinzhorn said he "wants to preserve the historic buildings and maintain the lands as spaces for animals and for people to hike, fish or enjoy the outdoors."

Prinzhorn bought the first part of the land for about 92 million euros ($105 million). According to Bloomberg, the price of the second part is a bit higher than the first.