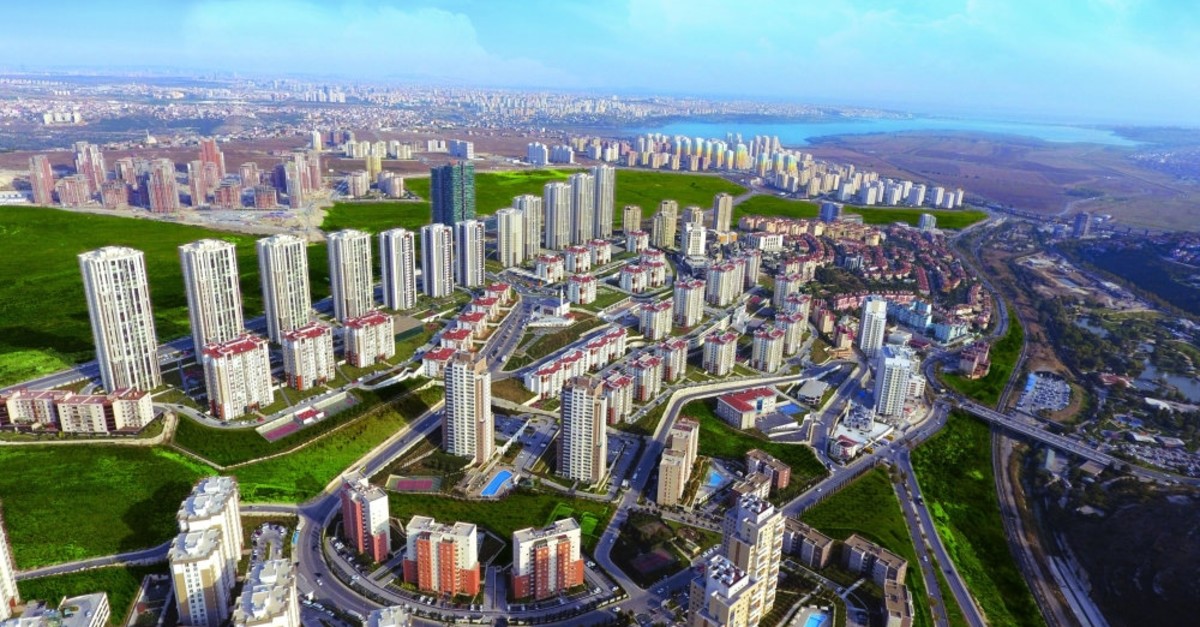 Almost nothing has changed in the trend of property sales to foreigners in Turkey; sales to foreign buyers saw their best April month ever, Istanbul again took the top spot and Iraqis once again were the top buyers

Having seen its best first quarter performance in sales to foreigners, the Turkish housing market has now enjoyed its best April in history. Following a strong upward course for quite some time now, not much has changed in terms of the top buyers and the top location in Turkey; Istanbul again took the top spot and Iraqis were again the top buyers. Foreigners acquired some 3,720 houses in Turkey in April, marking the best April month ever for the housing market, according to the Turkish Statistical Institute (TurkStat). It pointed to an increase of 82.1 percent compared to 2,043 units sold in the same month a year earlier. On the other hand, property sales in the first four months have hit 13,338, an 82 percent year-on-year increase, up from 7,341 units sold in the same period in 2018.

Istanbul continues to be the favorite spot for foreign buyers, who have bought 1,839 houses in the country's most populous city in April. The same figure stood at some 676 units in the same month of last year. Thus, residential property sales to foreigners in Istanbul saw an increase of 172 percent compared to the same month of the last year. According to data, the holiday resort city of Antalya was again right behind Istanbul with 676 houses being sold to foreigners in the said month. It was followed by the capital Ankara with 210, Bursa with 201, Yalova with 142 and Trabzon with 100 units sold.

Ankara, İzmir and Istanbul registered the highest increase in property sales to foreigners with 366.7 percent, 280 percent and 172 percent, respectively. As for the first four months of this year, Istanbul topped the list among provinces with around 6,160 units being sold to foreign buyers. It was followed by Antalya with 2,575, Ankara 761, Bursa with 691, Yalova with 551 and Sakarya with 414 units sold.

Iraqi citizens again topped the list of top foreign buyers in terms of nationalities. Having bought some 337 houses in April last year, Iraqis became owners of 533 houses in the same month of this year. Iraq was followed by Saudi Arabia with 395, Iran with 332 and Kuwait and Russia with 202 units sold. As for the January-April period, Iraqis led the way with 2,314 houses bought, followed by Iranians with 2,278, Saudis with 835, Russians with 789, Afghans with 696 and Kuwaitis with 605 units. Overall, Turkey saw 84,403 house sales in April with an 18.1 percent annual decline, according to TurkStat. Istanbul had the highest share of house sales with 18.3 percent and 15,481 houses sold, the institution said. Istanbul was followed by the capital Ankara with 7,519 and İzmir with 4,797 house sales with the share of 8.9 percent and 5.7 percent, respectively.

Official figures revealed that 33,443 houses across the country were sold for the first time while the rest were second-hand sales last month. TurkStat said mortgaged house sales was 10,793 in April, falling 61.3 percent on a yearly basis. The institute noted that sales with a mortgage had a 12.8 percent share of all house sales over the same period.

Meanwhile, legislative amendments that eased citizenship with investment limits for foreigners, campaigns launched by real estate developers and banks and spiking foreign currency brought an annual record - a 78.4 percent increase in 2018 compared to the previous year. Some 39,663 properties were sold to foreign investors last year - the highest number ever. In 2017, foreigners bought 22,234 units.