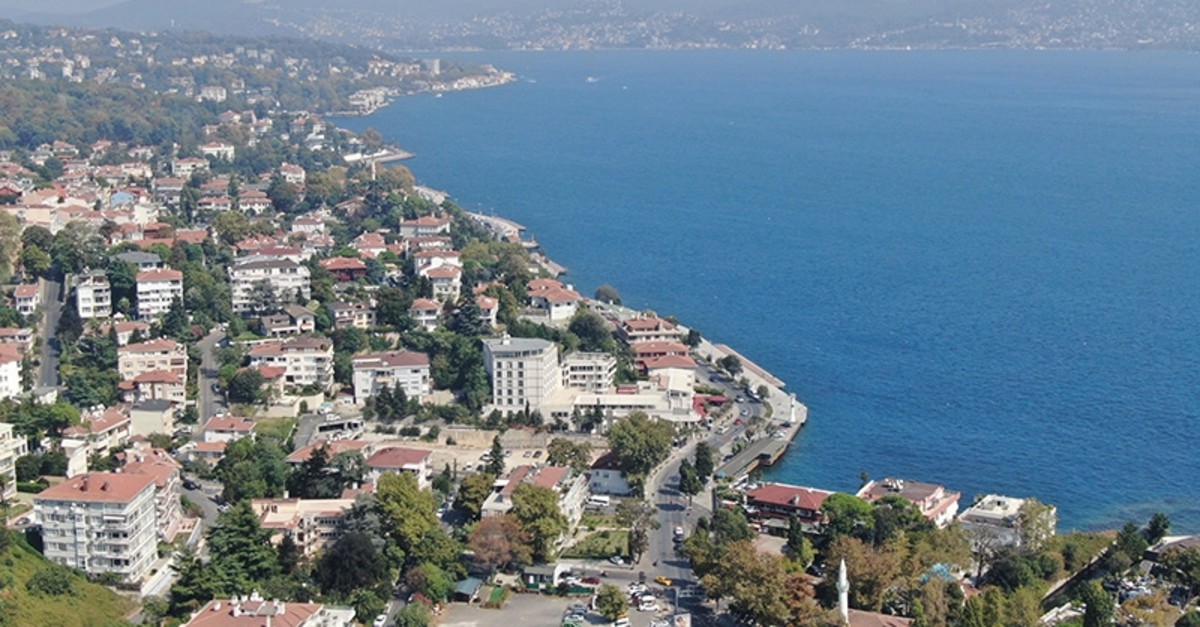 The Central Bank of the Republic of Turkey (CBRT) cut its key repo rate by more than the expected 425 basis points on July 25 in its first step away from the emergency stance adopted during last year's market volatilities. Last week, the bank cut the rate by another 325 basis points to 16.5%.

"We expect housing sales to reach 1 million units this year with favorable conditions."

Until last month, real estate sales to foreigners had posted the highest-ever figures in the first seven months of the year. They became new owners of 24,144 houses in the January-July period, an increase of 64.5% year-on-year.

Some 39,663 properties were sold to foreign investors last year, the highest number ever. In 2017, foreigners bought 22,234 units.

Of the total sales in August, 3,604 houses were sold to foreigners, including 43% (or 1,549 units) in Istanbul, the country's largest city by population.

Following Istanbul, the Mediterranean holiday resort of Antalya came second with sales to foreigners of 656 properties, while the northwestern province of Bursa ranked third with 228 units.

Official data showed that Iraqis topped the list of foreign buyers in August with 675 properties, followed by Iranians with 469 units, Russians with 212, Kuwaitis with 159, and Germans with 149.

Overall housing sales with mortgages, which constitute more than 30% of total sales in the sector in August, jumped 168% year-on-year, the data showed.

The increase in demand could cause a housing supply shortage from next year if construction companies don't start new projects, particularly in Istanbul which is home to about a fifth of Turkey's 82 million population, according to Cathay Group, a construction company active in the real estate sector.

"Demand for houses had been at the bottom for a while, the sector adjusted accordingly for the past two years," Cathay Group Chairman Mahmut Alper Tuğsuz told Reuters in an interview last week. "The downward trend in interest rates will increase demand."

"If it continues like this, there will not be enough supply of houses to meet the demand in one to two years, especially in Istanbul."