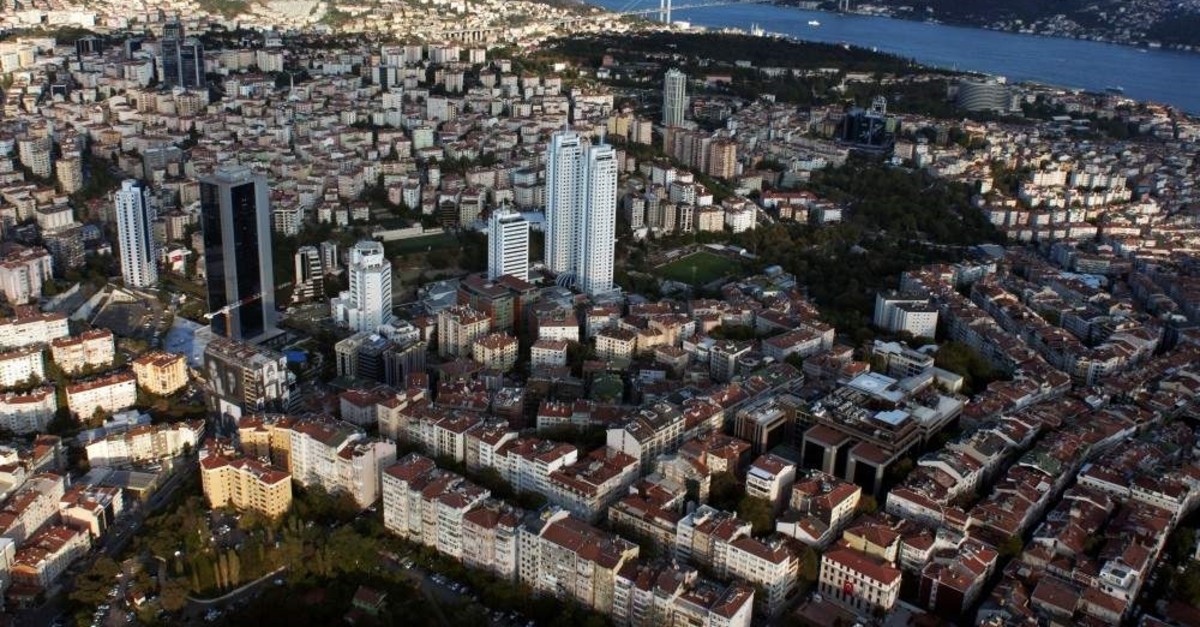 House sales with mortgages constituted a third of the total sales in November, marking a continuation of the increase in mortgaged house sales, a trend that has developed since the central bank started cutting interest rates in July

The surge came after the CBRT kicked off an easing cycle in its monetary policy in July. After raising the key rate to 24% in September last year in the face of rising inflation, the bank has cut the rate a total of 1,200 basis points to 12% since July.
This easing cycle led public lenders and some private banks to lower interest rates, including on housing loans, as of August to spur domestic demand and support the recovery in the economy.

The drop in the borrowing costs stirs up house sales with mortgages, which had been declining on a monthly basis from January to July compared to the same period of 2018.

Mortgaged house sales in the last four months alone have surpassed those made in the January-July period of this year. Sales with mortgages totaled 186,281 in the August-November period, compared to 95,949 units in the first seven months, according to the statistical body.

Overall, the mortgaged house sales from January through November have surpassed the whole of 2018 in terms of house sales that involved mortgages. In 2018, 276,820 houses were sold with mortgages, and that figure reached 282,230 in the January-November period of this year.

Overall residential property sales in November amounted to some 89,626 in the same month of 2018.

Istanbul, the country's largest city by population, enjoyed the lion's share of those sales to foreigners, with 47% (or 1,885 units). The Mediterranean holiday resort city of Antalya followed with 825 properties, while the capital Ankara came third with 218.

November data showed that Iraqi citizens made up the largest group of foreign sales according to nationality, as they bought 575 houses in Turkey. They were followed by Iranians with 500 house sales, Russians with 300, Afghans with 216, and Saudis with 174.

Elaborating on the rise in recent months, which followed monthslong narrowing in the market, sector representatives put forth positive expectations for 2020.

The industry, which expects to close 2019 with sales of over 1 million units, didn't start the year well, Erkurtoğlu said, noting that until the last quarter, monthly house sales remained below 100,000 units.

“We have witnessed the immediate effect after rates on housing loans were lowered to below the psychological level of 1%,” he added.

“The rise in mortgaged house sales as of July will not only pave the way for us to reach our targets in 2019 but will also provide a basis for 2020 sales,” Özyurtlar Holding Chairman of the Board Tamer Özyürt said.

The last months of 2019 constitute an investment climate for 2020, according to Bahaş Holding CEO Abdüssamet Bahadır. “The accelerated sales also made a significant gain in terms of destocking. The year 2020 will bring new developments including new projects and steps to be taken toward the development of our sector,” Bahadır said.