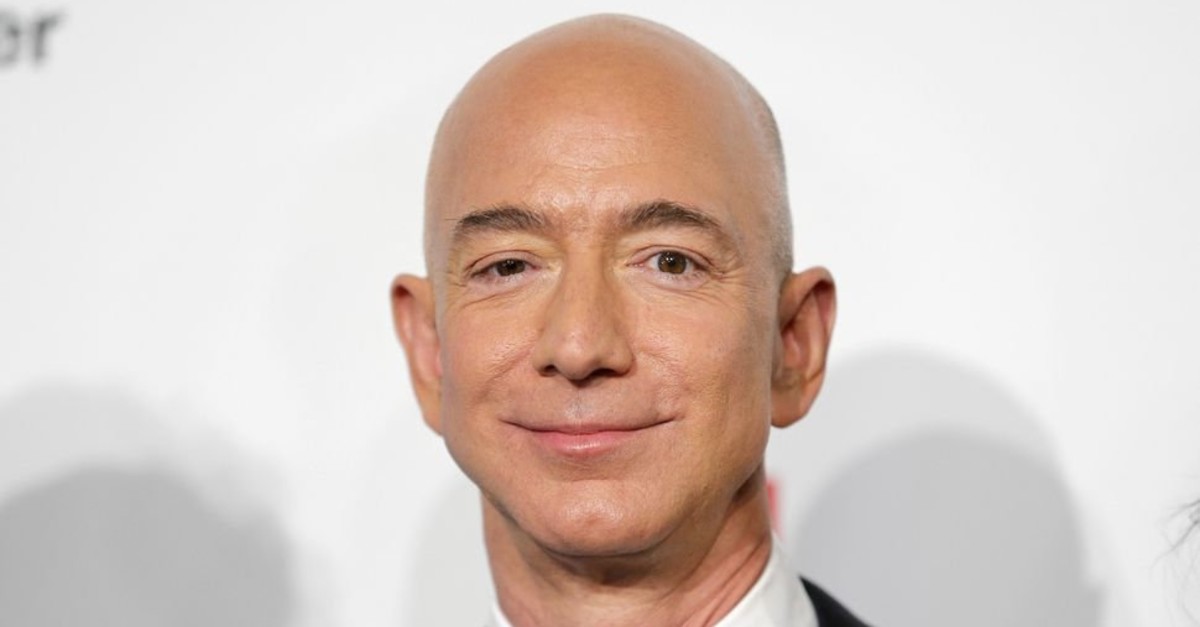 It said the deal topped a Los Angeles-area home price record set last year when Lachlan Murdoch paid around $150 million for a Bel-Air estate seen in "The Beverly Hillbillies," a 1960s television show.

The Warner Estate spans 9 acres in Beverly Hills. It is a Georgian-style compound with a floor once owned by Napoleon, guest houses, a tennis court, and a nine-hole golf course.

It was originally built in the 1930s by the late Jack Warner, former president of Warner Brothers.

Bezos, whose worth has been estimated at more than $110 billion, started internet colossus Amazon and is considered the richest person in the world.

Amazon has expanded from its original mission as an online retailer and now is a major force in cloud computing. Its digital assistant Alexa has been incorporated into thousands of consumer products, and the firm operates one of the largest streaming video services.