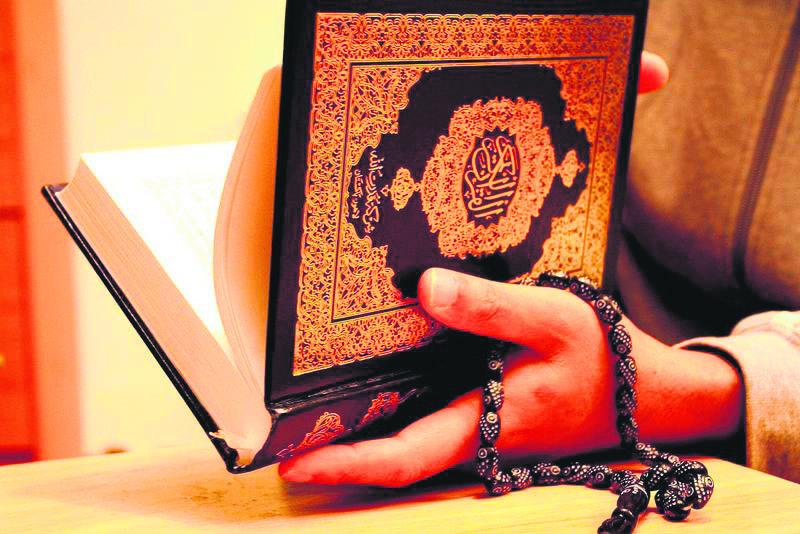 by Zeynel Yaman Apr 06, 2015 12:00 am
The Presidency of Religious Affairs will publish the first official Kurdish translation of the Quran after six years of work. Although there are many publications of the Quran in Kurdish published by different nongovernmental organizations, foundations and associations, the Kurdish Quran of the Directorate of Religious Affairs will be the first one published by a government institution - due to the fact that the directorate detected certain problems in other translations. Numerous meetings have been held with religious leaders and academics from religious studies who speak Kurdish. The translation of the Kurdish Quran was overseen by a collective committee, as well as religious leaders from the southeastern and eastern provinces of Turkey. The Quran, which will be distributed throughout Turkey, especially in the southeastern and eastern provinces, will be tendered for publication tomorrow. Officials have decided to publish the Kurdish Quran as soon as possible. The Quran, whose Kurdish language publication will be completed at the end of this month, will be distributed all over Turkey via the directorate's bookstores, mosques and the offices of the muftis. The Kurdish Quran, which will be given to people who take a pilgrimage, will be detailed and descriptive. The work has been prepared in consideration of all the different dialects of Kurdish and translated in a style that can be read easily by everyone who speaks Kurdish. 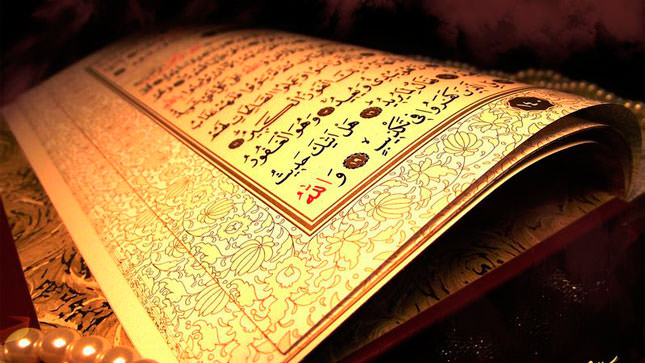