Terror has nothing to do with Islam: Turkey's head of religious affairs 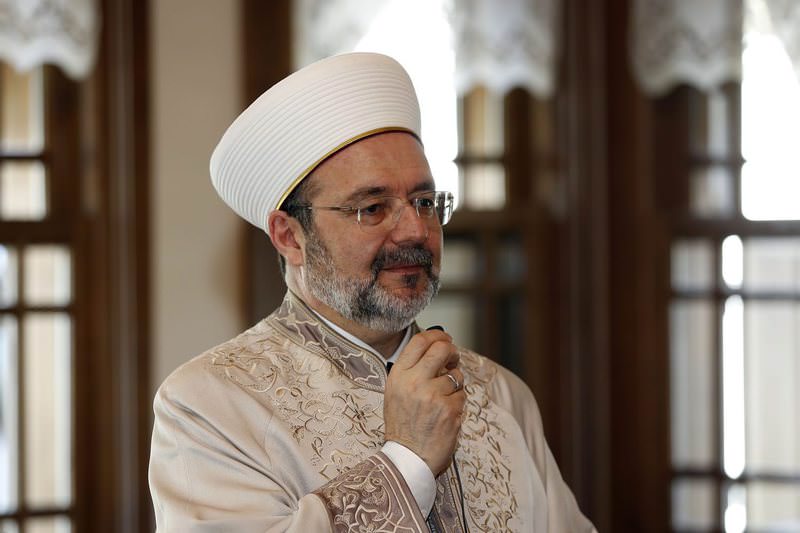 Mehmet Görmez, Turkey's most senior cleric and head of the Presidency of Religious Affairs, said: "We all know that the perpetrators of the terrorist attacks in Paris, Brussels, Ankara and Istanbul have nothing to do either with Islam, which brought peace and mercy to humanity, or with Prophet Muhammad, prophet of compassion, or the Qur'an."

Speaking at an event in Strasbourg, France, commemorating the birth week of the Prophet Muhammad (Peace Be Upon Him), Görmez said Muslims should not suffer because of violence committed by terrorists.

"Do not hang your head because of crimes committed by murder networks, which have nothing to do with Islam or our Prophet," he said.

Around 8,000 people from across Europe attended the event, including the Turkish Consul General Özgür Çınar, Ahmet Ogras, vice president of the French Council of the Muslim Faith, and representatives of the Turkish-Islamic Union for Religious Affairs.