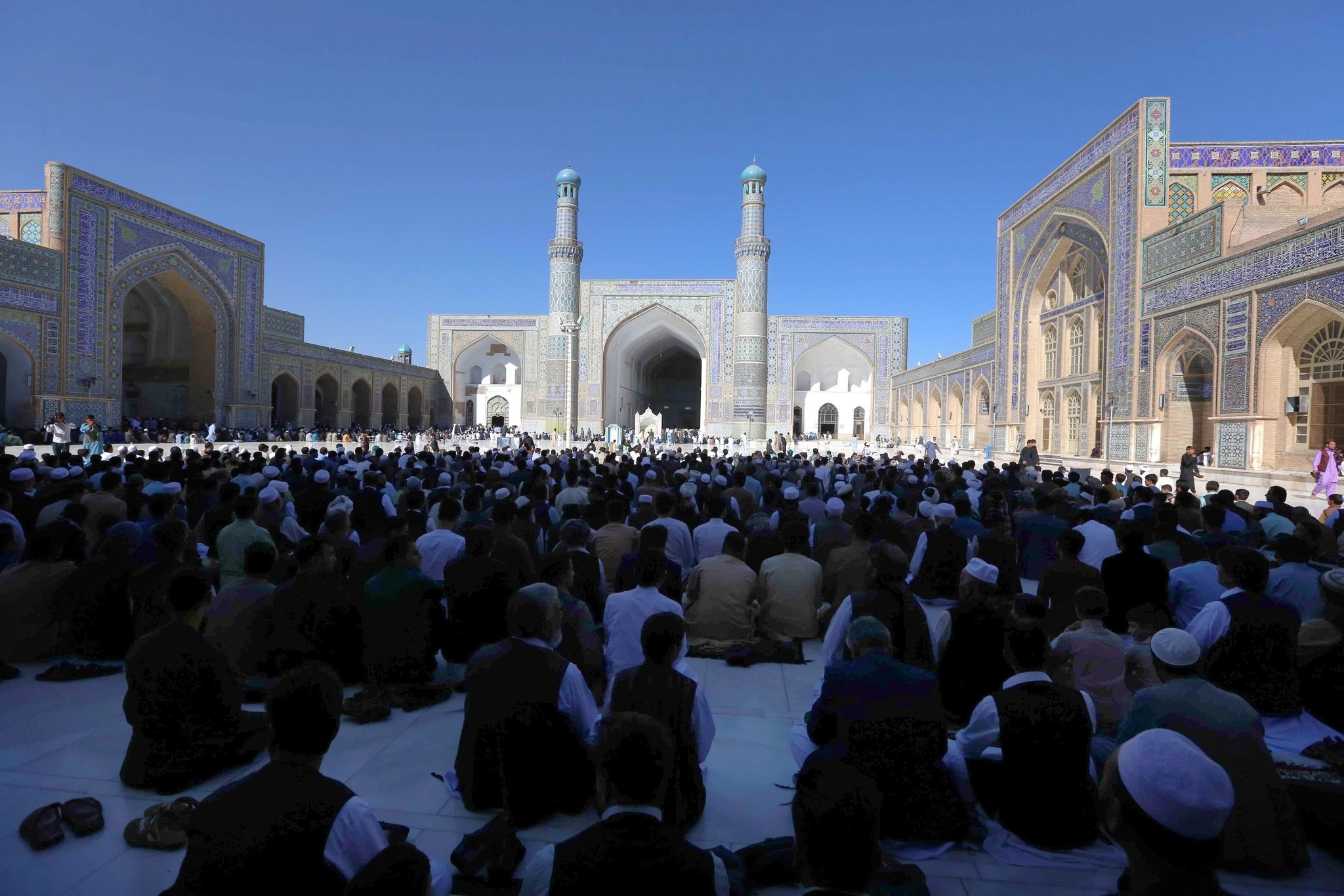 Muslims worldwide marked the beginning of the new Islamic year Sunday as the new moon was sighted at sunset, signaling the first day of Muharram, the second holiest month in Islam after Ramadan.

The new year, al-Hijra, which started on Sunday evening after sunset observes the beginning of the year 1438 and marks the migration of the Prophet Muhammad to Medina from Mecca.

Muslims don't traditionally celebrate the new year and there is no specific religious ritual required on the day, but many Muslims treat the day with a historical awareness about the incidents that led to Prophet Muhammad's migration to Mecca.

The migration, al-Hijra, signifies the establishment of first politically, socially and economically independent Muslim community which was built under the leadership of Prophet Muhammad in Medina.

However, introducing the incident as a date to calculate years took place during the reign of the second Caliph, Omar ibn Al-Khattab, in approximately 638 A.D. after a council agreeing on that the calendar should be based on the emigration as it was a major turning point.

According to Islamic belief, the first month, Muharram is regarded as a month during which warfare is forbidden.

Muharram also commemorates the Day of Ashura, another important date for Muslims. Every year on the tenth of Muharram, Shia Muslims mourn the killing of the grandson of Prophet Mohammad, Hussein ibn Ali, who was killed in the battle of Karbala in the year 680.

However, Sunni Muslims celebrate the day when Prophet Moses and his followers were saved from Pharaoh by God by creating a path in the Red Sea.