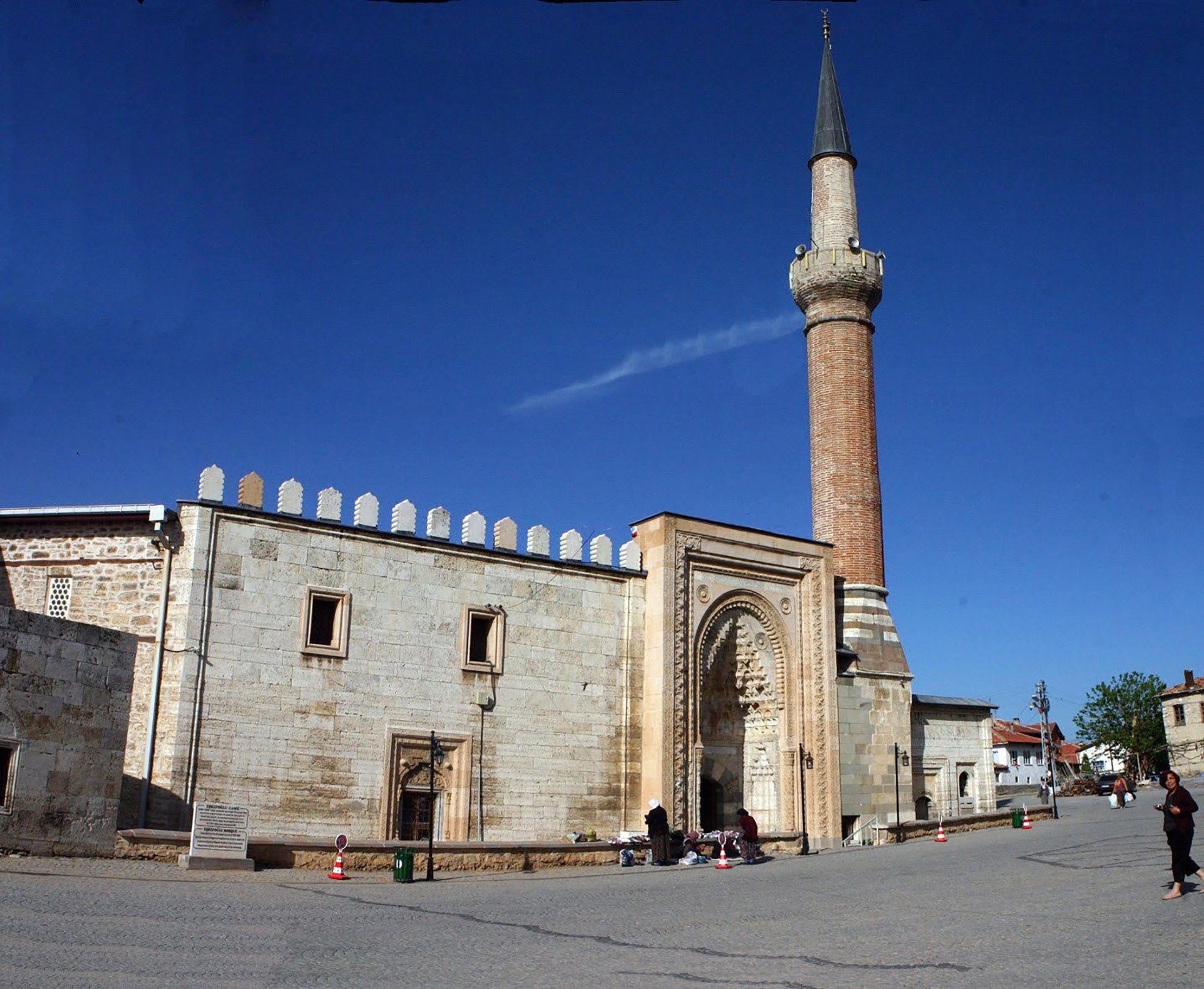 Mosques in central Turkey with unusual wooden features were built by the Seljuks for the first time in history and have been a significant representation of Turkish-Islamic architecture for centuries.

When the Seljuks arrived in Anatolia in the 13th century, they constructed mosques with wooden columns and roofs like those of Uzbekistan's Samarkand, Bukhara and Khiva, according to the United Nations Educational, Scientific and Cultural Organization's (UNESCO) official website.

The website said the architectural design of the mosques represent features of Middle Asian tents, as well as wooden-columned mosques of Turkistan in the 11th and 12th centuries.

Arslanhane Mosque in Ankara, Afyon Ulu Mosque in Afyonkarahisar, and Esrefoglu Mosque in Konya are among the first wooden-columned-and-roofed mosques built by Anatolian Seljuks and Beyliks.

They were included on UNESCO's temporary list of World Heritage sites in 2018.

The tradition of building wooden-roofed and wooden-columned mosques went on till the 21st century in Turkey, Erdemir said.

He added: "These mosques served as important places of worship in Anatolia. They are aesthetically very dazzling."