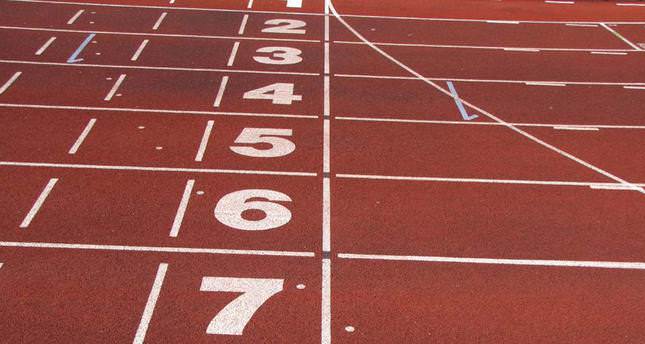 by Anadolu Agency Apr 30, 2014 12:00 am
CALIFORNIA, U.S. — Watch your back, Usain Bolt: A California physics major has found that a tiny mite is (sort of) the fastest land animal on Earth, keeping a pace equivalent to that of a human running 1,300 miles per hour, the Christian Science Monitor reports.

Why "sort of"? As UPI points out, this finding is based on measuring speed relative only to body size, rather than looking at total distance traveled.Paratarsotomus macropalpis is smaller than a single sesame seed—and can run up to 322 body lengths per second.

So, while the mite isn't exactly covering much ground, by that measure this tiny insect clocks in about 20 times faster than a cheetah, Science Daily reports.

But a cheetah wasn't the previous record holder in this category: That honor went to the Australian tiger beetle, which can cover 171 body lengths per second.

Samuel Rubin, the student who measured the mite's speed, says the finding was "so cool"—but could also be useful.

"Looking deeper into the physics of how they accomplish these speeds could help inspire revolutionary new designs for things like robots or biomimetic devices," he says.