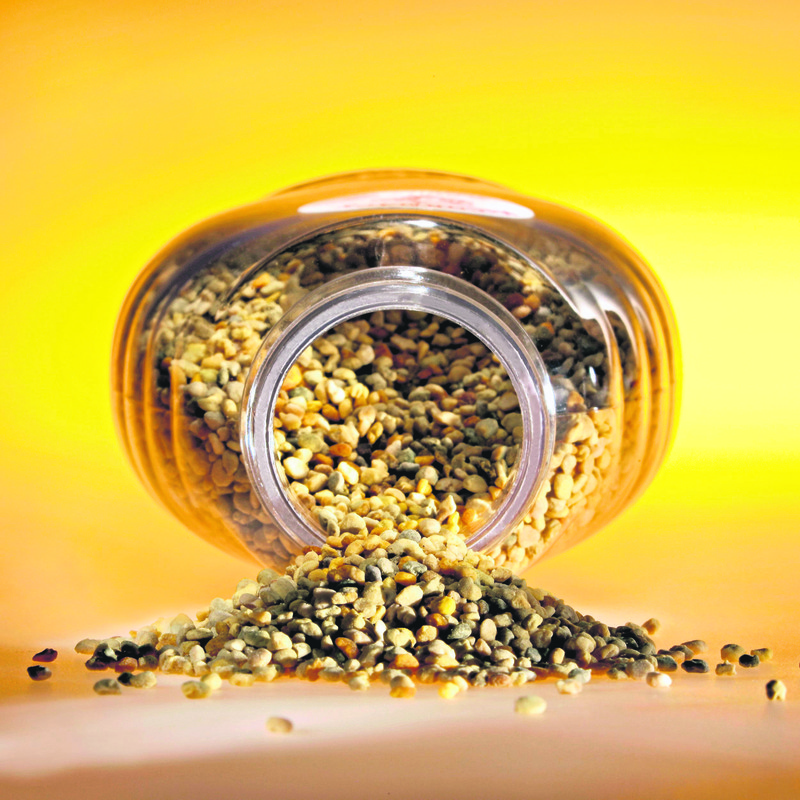 by May 27, 2015 12:00 am
The life sciences industry is increasingly taking over from the tech sector in driving global innovation, according to a Thomson Reuters analysis of global patents.

With more patents applied for or granted in 2014 than in any other year in history, humankind has never been more inventive, whether in designing driverless cars, discovering new drugs for cancer or building bionic limbs.

But growth in innovation has nonetheless slowed, with worldwide patent volume up 3 percent last year, the smallest annual rise since the end of the global recession in 2009. Previous years have seen near double-digit percentage increases.

While part of that may be due to tighter patenting rules in the United States, there are also signs of more fundamental shifts, with the volume of published scientific literature -- a precursor to patents -- down 22 percent across 12 industries.

Significantly, patents for semiconductors fell 5 percent in 2014. That may spell trouble for other areas, since microchips form a bedrock for innovations such as wearable tech, big data and the so-called Internet-of-things, which allows wireless communication between appliances.

Still, with more than 2.1 million unique inventions recorded across industries last year, the world is not exactly short of new ideas. Major sectors showing impressive patent growth in 2014 included pharmaceuticals and biotechnology, where inventions rose 12 and 7 percent respectively, according to the 2015 State of Innovation report published on Tuesday. (http://stateofinnovation.com).

There was also a marked increase in food, beverages and tobacco, up 21 percent, and in cosmetics and well-being, up 8 percent.

These sectors also highlight the convergence of industries and the emergence of products such as nutraceuticals -- foods and drinks with potential health benefits -- and cosmeceuticals, the combination of cosmetics and pharmaceuticals. Some of the world's biggest companies are embracing this blurring of boundaries, notably Samsung, which is among the top 25 patent assignees in nine of the 12 industries analysed in the report.

In addition to watching a Samsung TV and using a Samsung phone, the South Korean group also wants consumers to take Samsung-manufactured prescription drugs, consume Samsung energy drinks and wear Samsung make-up. Its broad push, following a bruising patent battle with Apple, reflects a growing determination by Asian players to stake their claim on the knowledge economy. China, too, is a rising force in the patenting landscape, led by companies including Huawei and ZTE, as well as institutions such as the Chinese Academy of Sciences.