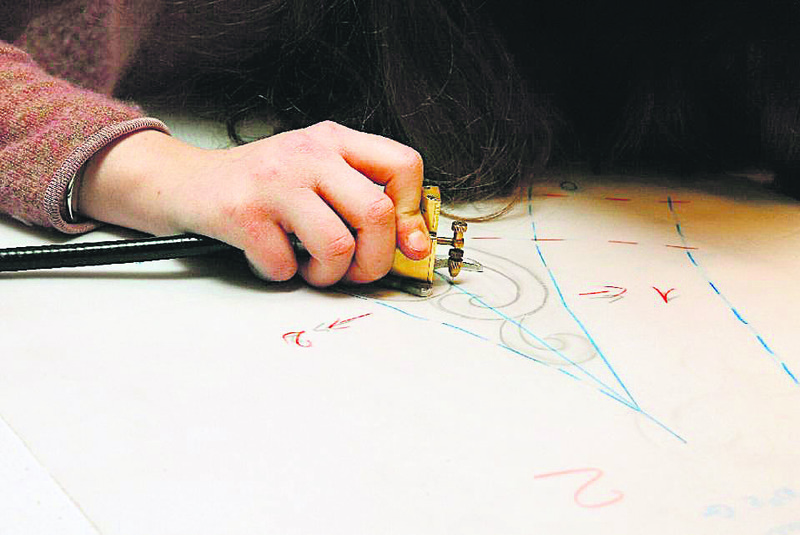 by Jun 10, 2015 12:00 am
Artistic creativity may share genetic roots with schizophrenia and bipolar disorder, according to a study published on Monday.

The research, published in the journal Nature Neuroscience, delves into a well-known genetic database - the deCODE library of DNA codes derived from samples provided by the population of Iceland.

The authors first compared genetic and medical data from 86,000 Icelanders, establishing a DNA signature that pointed to a doubled risk for schizophrenia and an increase of a third for bipolar disorder.

The next step was to look at the genomes of people engaged in artistic work. Those samples came from more than 1,000 volunteers who were members of Iceland's national societies of visual arts, theater, dance, writing and music.

Members of these organizations were 17 percent likelier than non-members to have the same genetic signature, the study found.

The finding was supported by four studies in the Netherlands and Sweden covering around 35,000 people, comparing individuals in the general public and those in artistic occupations.

Those investigations used somewhat different parameters but found the probability was even higher, at 23 percent.

"We are here using the tools of modern genetics to take a systematic look at a fundamental aspect of how the brain works," head of deCODE Genetics Kari Stefansson, who led the study, said.

"The results of this study should not have come as a surprise because to be creative, you have to think differently from the crowd, and we had previously shown that carriers of genetic factors that predispose to schizophrenia do so," he said in a news release. 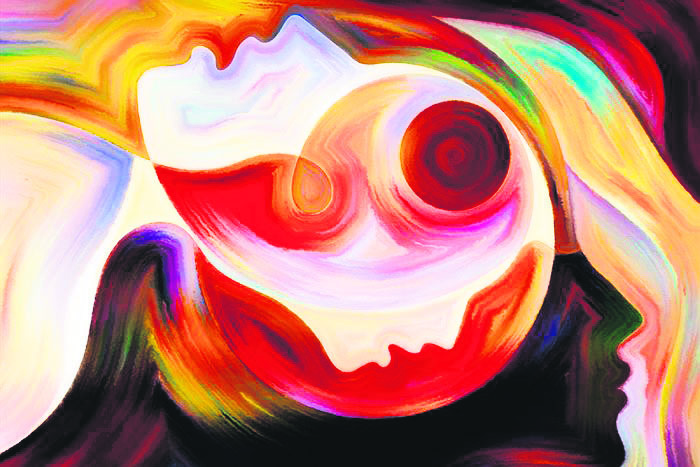 Genetic and medical data from 86,000 Icelanders, establishing a DNA signature that pointed to a doubled risk for schizophrenia and an increase of a third for bipolar disorder, were compared, and the genomes of people engaged in artistic work were scrutinized.
RELATED TOPICS