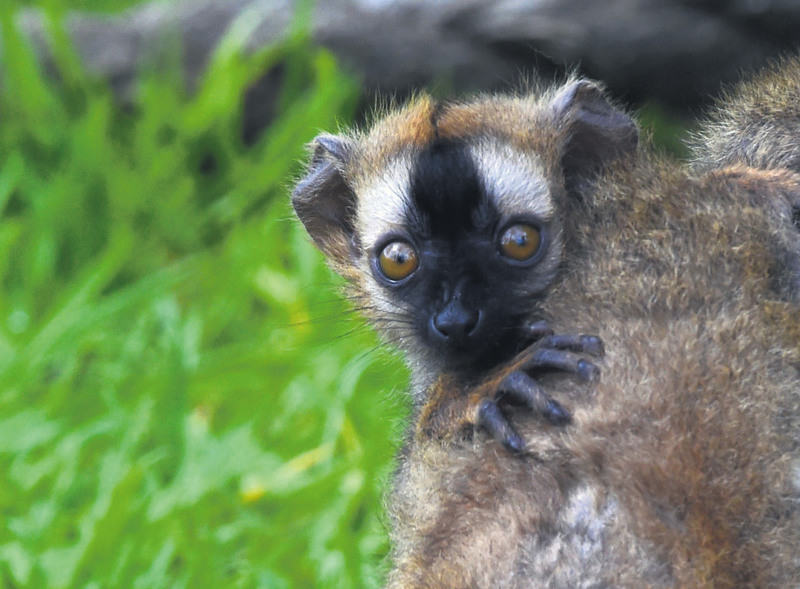 by Daily Sabah Jun 22, 2015 12:00 am
American scientists have warned that the modern world is currently experiencing a new phase of a great extinction of animal species. Scientists from prominent U.S. universities such as Stanford, Princeton and University of California, Berkeley claimed the rate of extinction for vertebrates is up to 114 times higher than normal. According to research calculating the extinction rate of vertebrates by studying fossils, which was published in the journal "Science Advances," more than 400 vertebrates have gone extinct since 1900. The study suggested that normally, this rate of extinction should have occurred over a 10,000-year period instead of 100 years.

Gerardo Ceballos, who was the study's lead author, said, "The earth is experiencing 'the sixth great extinction' of animal species. More than 65 million years ago, dinosaurs were wiped out during an extinction phase such as this. If we do not take any action, the human race will also be among the species that will go extinct."

Stressing that climate change, environmental pollution and the destruction of forests as well as the killing of animals for commercial purposes is accelerating the process, Ceballos said they need to take measures to protect biodiversity and the future of the human species.

Study co-author Paul Ehrlich of Stanford University said, "We are slowly destroying the world we live in. Actually, we are cutting the branch that we are standing on."

The International Union for Conservation of Nature and Natural Resources (IUCN) reported that the earth might lose at least 50 species a year as long as nothing is done. It is announced that 41 percent of all amphibians on earth and 25 percent of all mammals are facing extinction. Currently, lemurs living in Madagascar are the most threatened species. The research also revealed that plants' fertilization by bees may cease in the next 30 years if urgent action is not taken.
Last Update: Jun 22, 2015 10:31 pm
RELATED TOPICS