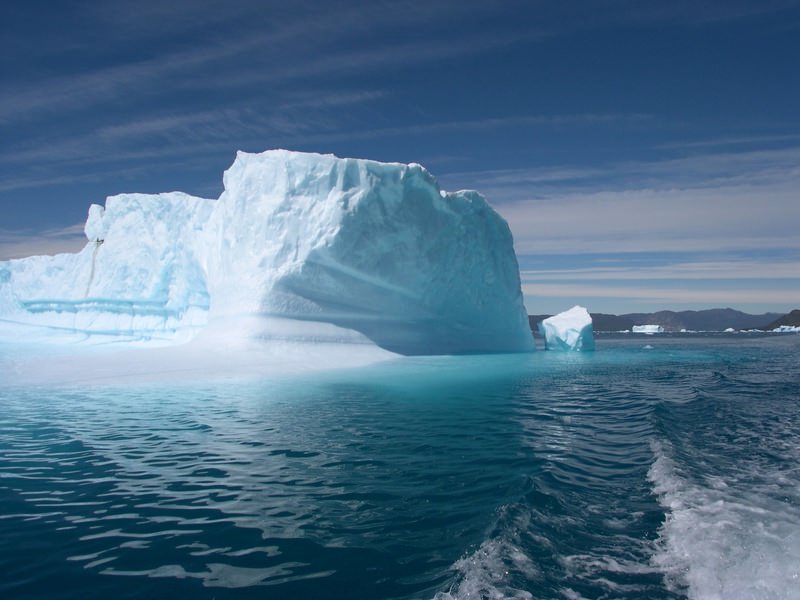 by Daily Sabah Jul 12, 2015 12:00 am
In a presentation at National Astronomy Meeting 2015 in Wales, scientists revealed that the Earth is likely to enter a mini ice age between the years 2030 and 2040 due to decreased solar activity.

The model presented by the Northumbria professor predicts that two magnetic waves in different layers of the sun will fluctuate between the northern and southern hemispheres of the sun and possibly cancel out each other. As a result, solar flares and sun spots will fall by 60% between the years 2030 and 2040 which will cause a dramatic drop in temperatures hence the term 'ice age'.

The magnetic wave patterns showcased in this new 'more accurate' model foresee that in the next two sun cycles (cycle 25 peaking at 2022, and cycle 26 in 2030-2040) there will be a significant decrease in solar activity, sun spots in particular.

The last 'mini ice age' was witnessed in 1645-1715 and called 'Maunder Minimum' in which river Thames of London froze.

The National Astronomy Meeting is an annual event sponsored by the Royal Astronomical Society. The 2015 meeting was held on July 5-9 in Llandudno, Wales.