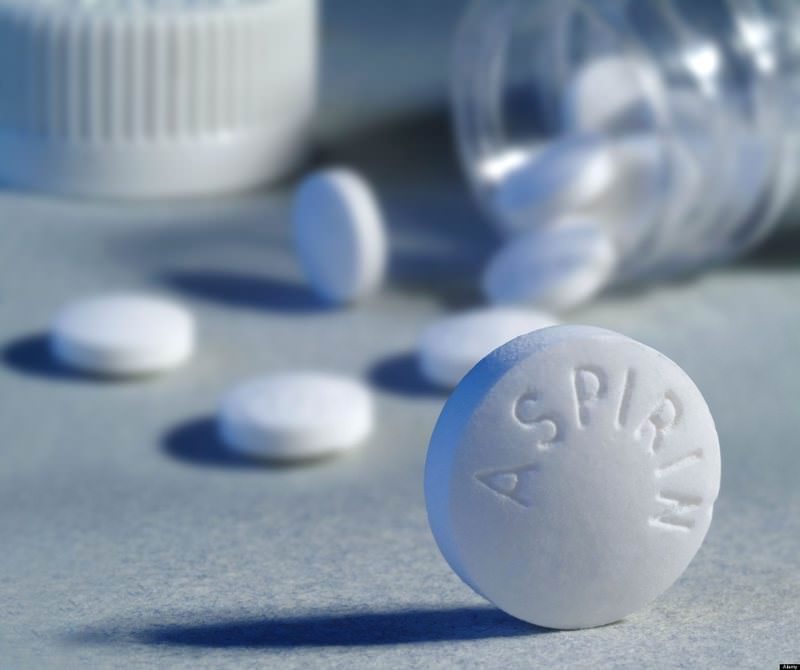 by Sep 04, 2015 12:00 am
Giving cheap aspirin to cancer patients may turbo-charge the effectiveness of expensive new medicines that help their immune systems fight tumours, experiments on mice suggest.

Immunotherapy promises to revolutionise cancer care by offering a better, longer-lasting response with fewer adverse side effects than conventional treatment, but the new drugs do not work well in all cases.

One reason is that cancer cells often produce large amounts of the molecule prostaglandin E2 (PGE2), which turns down the immune system's normal attack response to tumour cells, according to scientists at London's new Francis Crick Institute.

Aspirin blocks PGE2 production and the researchers found that adding it to an immunotherapy treatment called anti-PD-1 substantially slowed the growth of bowel and melanoma cancers in mice when compared with treatment by immunotherapy alone.

There is already some evidence that the findings in mice will apply to human tissue but there is still a long way to go before this is proven.

Still, the research adds to aspirin's reputation as a "wonder drug". First synthesised by a chemist at Bayer more than a century ago, the medicine is already used to prevent heart attacks and has previously been reported to reduce the risk of bowel and other cancers.

Caetano Reis e Sousa, senior group leader at the London institute, hopes that adding aspirin or other so-called COX inhibitor drugs will one day make a big difference to the benefits the patients get from immunotherapy.

"What we would like to do next is set up a clinical trial," he told Reuters. "We will need to persuade a company to sponsor that and we have had some preliminary conversations."

Merck and Bristol-Myers Squibb both have recently approved anti-PD-1 drugs, while competing anti-PD-L1 medicines are in development at rival companies including Roche and AstraZeneca.

In the experiments on mice, details of which were published in the journal Cell on Thursday, researchers used a mouse-specific anti-PD-1, but Reis e Sousa said he expected the aspirin effect to be similar with human medicines blocking PD-1, PD-L1 and another class of drugs targeting CTLA-4.

With future immunotherapy use widely expected to involve multi-drug combinations, adding aspirin to the mix would be one way to help keep a lid on soaring costs.