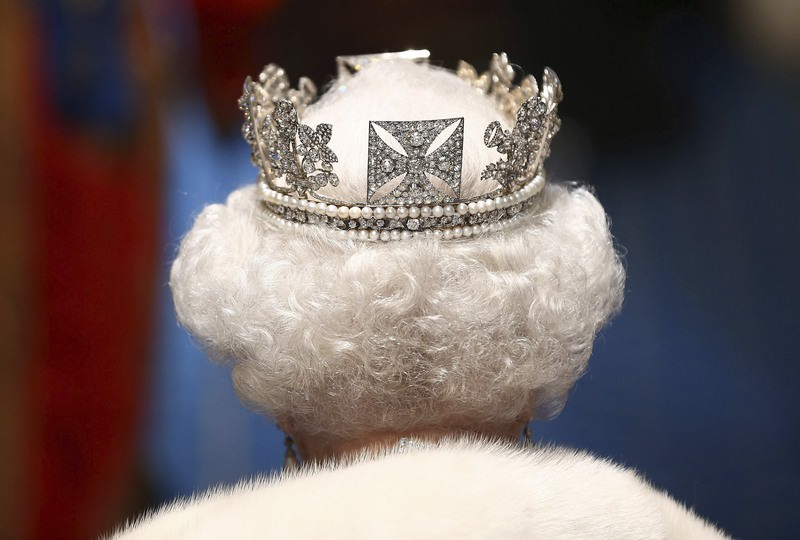 by Anadolu Agency Mar 02, 2016 12:00 am
Scientists said Tuesday that for the first time they have identified certain genes that could aid researchers in reconstructing a person's appearance from a DNA sample.

A team of international researchers surveyed the gene makeup of 6,000 people from the Americas, a group that had a diverse mix of European, Native American and African ancestry.

The team identified genes related to hair color, graying patterns, thickness and whether a person has straight or curly hair.

More importantly, scientists were able to identify and name specific genes. The IRF4 gene, for example, is linked to graying hair, while PRSS53 caused straight hair.

The team was even able to link several genes to balding.

The research was published in the journal Nature Communications.

"We already know several genes involved in balding and hair color but this is the first time a gene for graying has been identified in humans, as well as other genes influencing hair shape and density," said lead author Dr. Kaustubh Adhikari. "It was only possible because we analyzed a diverse melting pot of people, which hasn't been done before on this scale. These findings have potential forensic and cosmetic applications as we increase our knowledge on how genes influence the way we look."

The scientists also discovered genes related to facial hair thickness, including the one that determines if an individual will have a unibrow.

Armed with the new genetic information, hypothesis can be formed as to why humans of different ancestry appear differently.

Approximately 15 percent of individuals with European descent carry a gene for graying hair, but the team did not find the gene in Native Americans.

The presence of a graying or balding gene in DNA does not necessarily mean that one will show the trait.

The existence of the gene, however, greatly improves the likelihood.
RELATED TOPICS