A group of German scientists have discovered the Supernova observations carried out by Muslim scholar Ibn Sina, one of the most significant thinkers and writers of the Islamic Golden Age that lived between 980 and 1037.

According to the story published on technology blog Gizmodo on Sunday, an ancient supernova coded the SN 1006 was observed by Ibn Sina.

According to the story, German researchers R. Neuhauser, C. Ehrig-Eggert, and P. Kunitzsch translated a part of Ibn-Sina's Kitab al-shifa (The Book of Healing), one of the major philosophical works of the scholar supposedly written between 1013 and 1023. 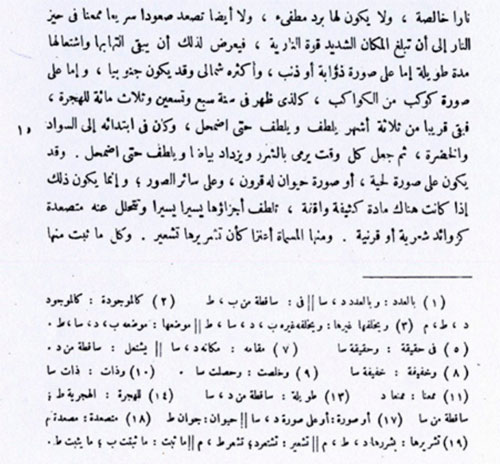 The part which German researchers translated (image courtesy of arxiv.org)

In the discovered portion of the book, Ibn Sina describes the widely documented SN 1006 supernova. Even though the SN 1006 is well known in many parts of the world, the Islamic scholar's observation provides a new crucial observational point that the supernova was brighter than Venus over a three month period, so bright that it could be seen even during daylight.

In the description, the scholar says;

"It therefore happens that the burning and flaming stays for a (long) while, either in form of a lock of hair or with a tail [i.e. in form of a comet], mostly in the north, but sometimes also in the south, or in form of a star among the stars [kawkab min al-kawakib] – like the one which appeared in the year 397(h)." 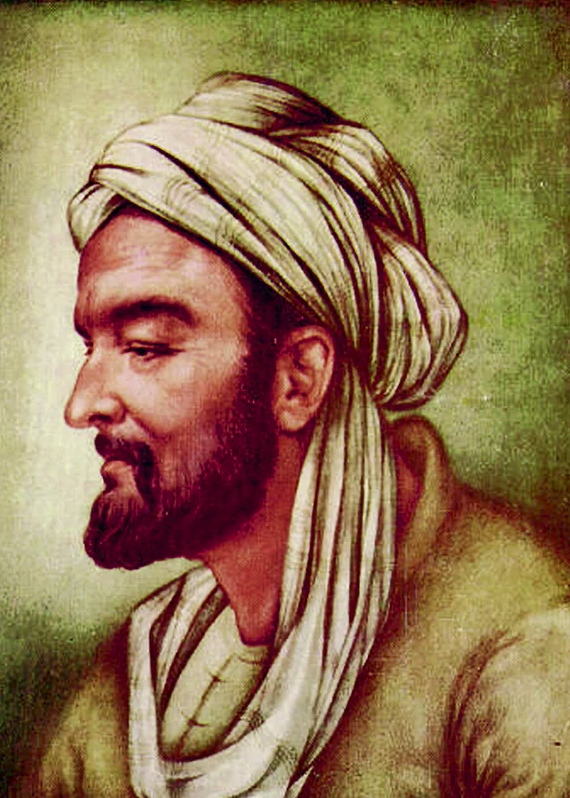 After the initial description, Ibn Sina details his observation, adding the length of its appearance. "It remained for close to three months [qarıban min thalathat ashhur] getting fainter and fainter until it disappeared; at the beginning it was towards a darkness and greenness, then it began to throw out sparks [yarmı bi-l-sharar] all the time, and then it became more and more white and then became fainter and disappeared. It can also have the form of a beard or of an animal with horns or of other figures," he states.

SN 1006 was a supernova, widely observed from Earth beginning in the year 1006; at the time, the Earth was about 7,200 light-years away from the supernova. It was the brightest apparent magnitude stellar event in recorded history, reaching an estimated −7.5 visual magnitude. First appearing in the constellation of Lupus between April 30 and May 1, 1006, this "guest star" was described by observers in China, Japan, Iraq, Egypt, and Europe.

Ibn Sina, also known as Avicenna in the West, was a Persian polymath who is regarded as one of the most significant thinkers and writers of the Islamic Golden Age.

Of the 450 works he is known to have written, around 240 have survived, including 150 on philosophy and 40 on medicine.

His most famous works are The Book of Healing – a philosophical and scientific encyclopedia, and The Canon of Medicine – a medical encyclopedia which became a standard medical text at many medieval universities and remained in use as late as 1650. In 1973, Ibn Sina's Canon Of Medicine was reprinted in New York.