Mercury's 'once in 13 years' journey across Sun wows stargazers worldwide 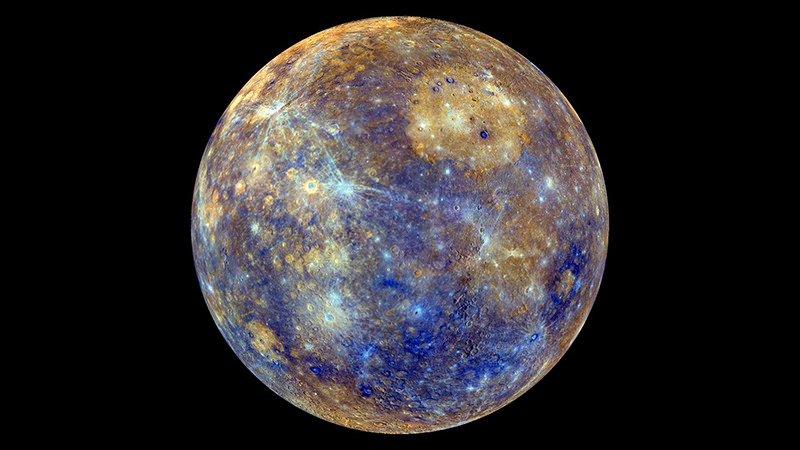 Tiny Mercury, the solar system's innermost planet, sailed across the face of the sun on Monday, a celestial dance that occurs about once every decade as Earth and its smaller neighboring planet align in space.

The journey, which astronomers refer to as a "transit," began with what looked to be a small, black dot on the edge of the sun at 7:12 a.m. EDT (1112 GMT), images relayed live on NASA TV showed.

Over the next seven and a half hours, Mercury, which travels at a speed of 30 miles (48 km) a second, crossed the face of the sun, a spectacle last seen in 2006.

"It's all about perspective," NASA planetary sciences chief Jim Green said during a panel discussion aired on NASA TV.

Mercury's orbit around the sun is more tilted than Earth's so it only rarely appears to cross the sun relative to Earth's line of sight, Green said.

About 13 times a century, Mercury and Earth line up, giving armchair stargazers and professional astronomers a chance to view Mercury as it passes between Earth and the sun.

Monday's transit was the first since NASA's MESSENGER mission to Mercury, which orbited the planet from 2011 to 2015. The spacecraft relayed startling details of Mercury's heavily cratered and unexpectedly diverse landscape. 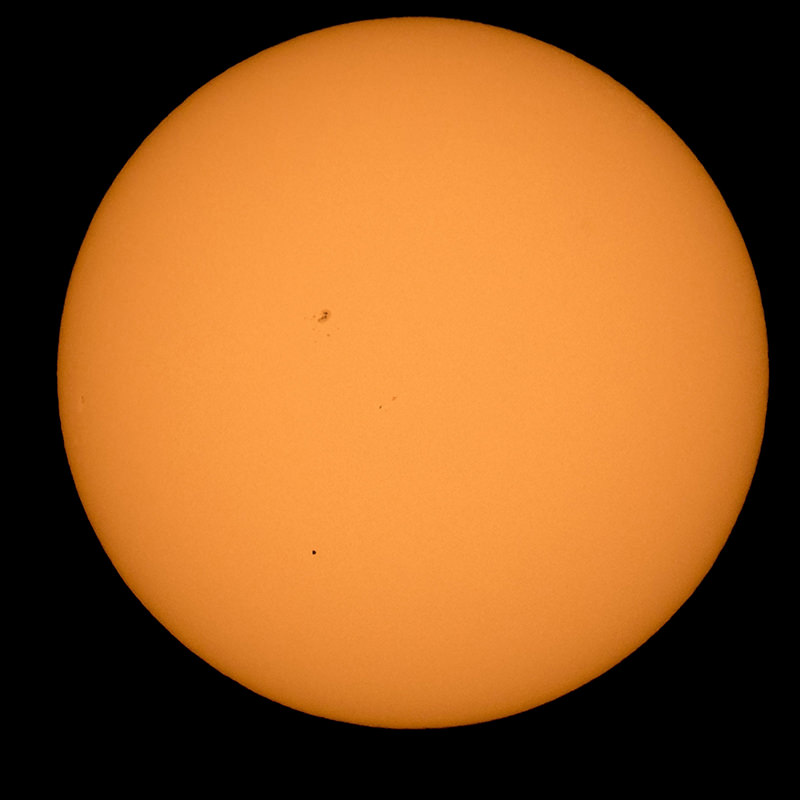 During Monday's transit, astronomers hope to build on MESSENGER's findings by learning more about gases vaporizing from the planet's surface. The "out-gassing" may be a factor in why Mercury is shrinking, Green said.

Astronomers also used the transit to calibrate sensors on a trio of space-based solar telescopes and refine techniques to look for planets beyond the solar system.

"When a planet crosses in front of the sun, it causes the sun's brightness to dim. Scientists can measure similar brightness dips from other stars to find planets orbiting them," NASA said.

Mercury will pass between the sun and Earth again in 2019. After that, the next opportunity to witness the event will not come until 2032.