China to launch two astronauts into space on Monday 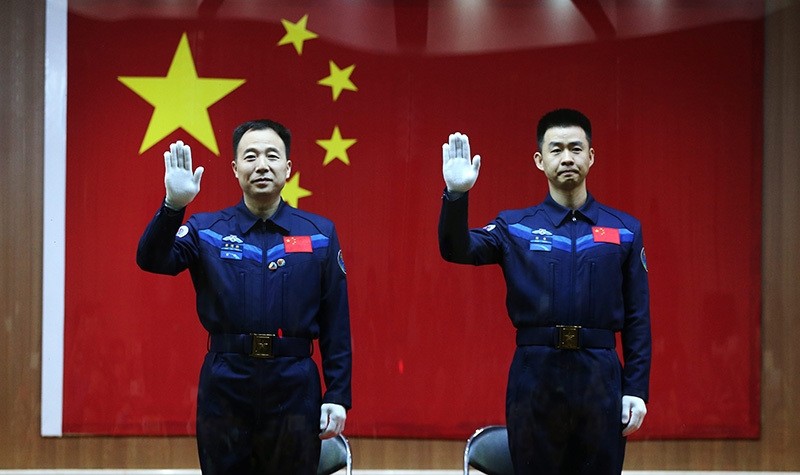 A Long March-2F carrier rocket will blast off at 7:30 am (2330 GMT Sunday) from Jiuquan space centre in Inner Mongolia, on the edge of northern China's Gobi Desert.

China's sixth crewed mission will also test docking and return technologies, part of the country's quest for a permanent station in space by 2022.

If the International Space Station (ISS) ends it mission on schedule in 2024, then China would be the only country with a permanent post in outer space.

Chinese astronauts are banned from the ISS after a 2011 ruling by the US Congress, citing national security concerns.

In 2003, China became the third nation to launch an astronaut into space, after Russia and the United States, and has said it wants to carry out a manned moon landing by 2024 and a probe landing on Mars in 2021.
Last Update: Oct 16, 2016 1:55 pm
RELATED TOPICS