Turkey plans to set up first research base in Antarctica 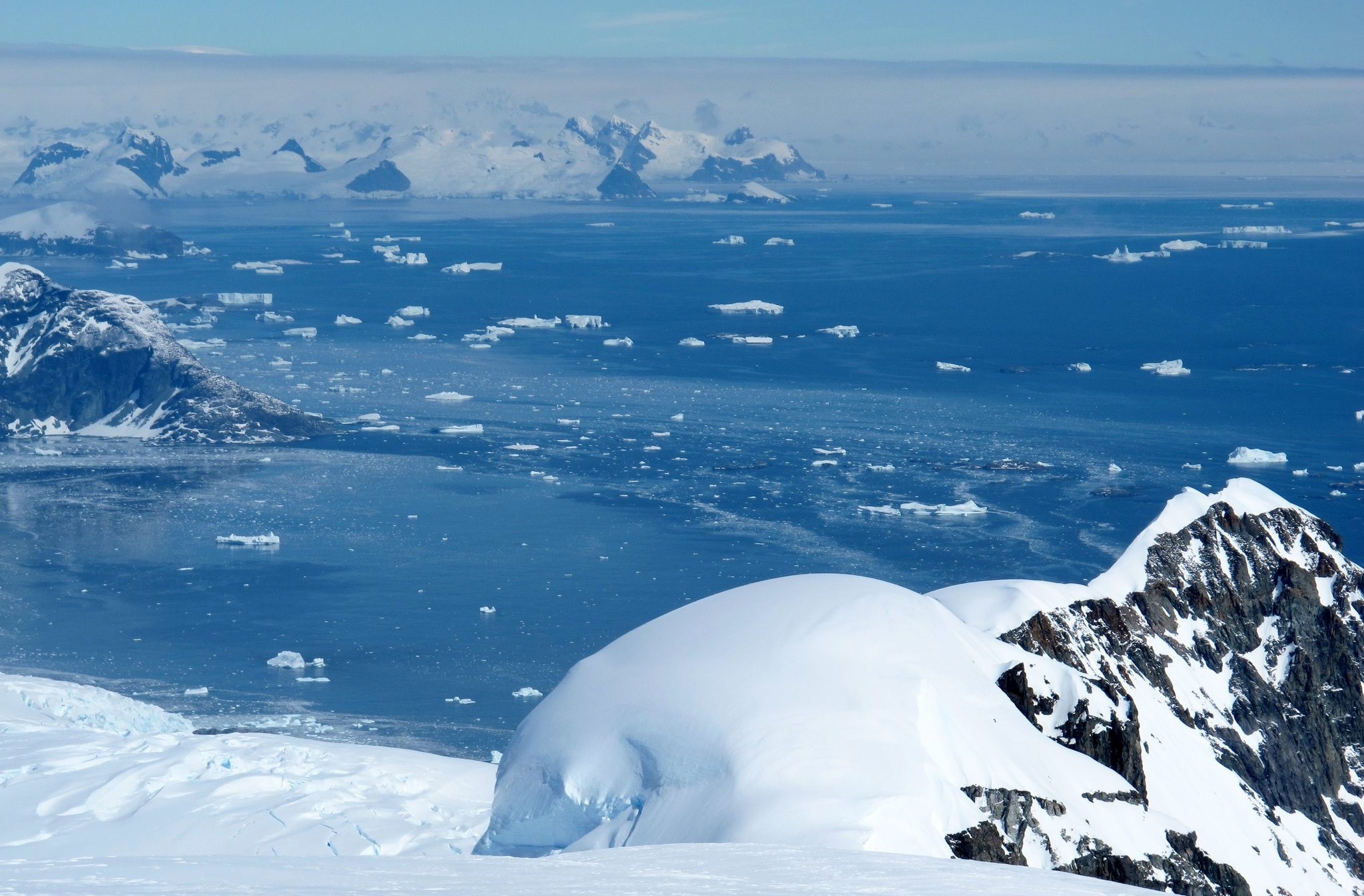 A group of Turkish scientists will travel to Antarctica in the next few days to set up Turkey's base for scientific research, head of the first Turkish polar research center told Anadolu Agency on Monday.

The team will carry out pre-feasibility studies for the base, Burcu Özsoy, director of Istanbul Technical University Polar Research Center, also known as ITU PolReC, said.

Özsoy said the scientific study was important to collect information on climate change.

Several countries have been working for 70 years in the fields of physical sciences, earth sciences and living sciences and Turkey too has the potential to work in these three scientific fields, she said.

"It would be a very proud moment when a Turkish flag flies there [in Antarctica]," she added.

Last year in April, in a historic first, a team of 14 Turkish researchers, including medical doctors, botanists, survey and geological engineers, and oceanographers from seven Turkish universities went to Antarctica on a scientific mission to study the impact of climate change.