Scientists reveal why pandas are black and white 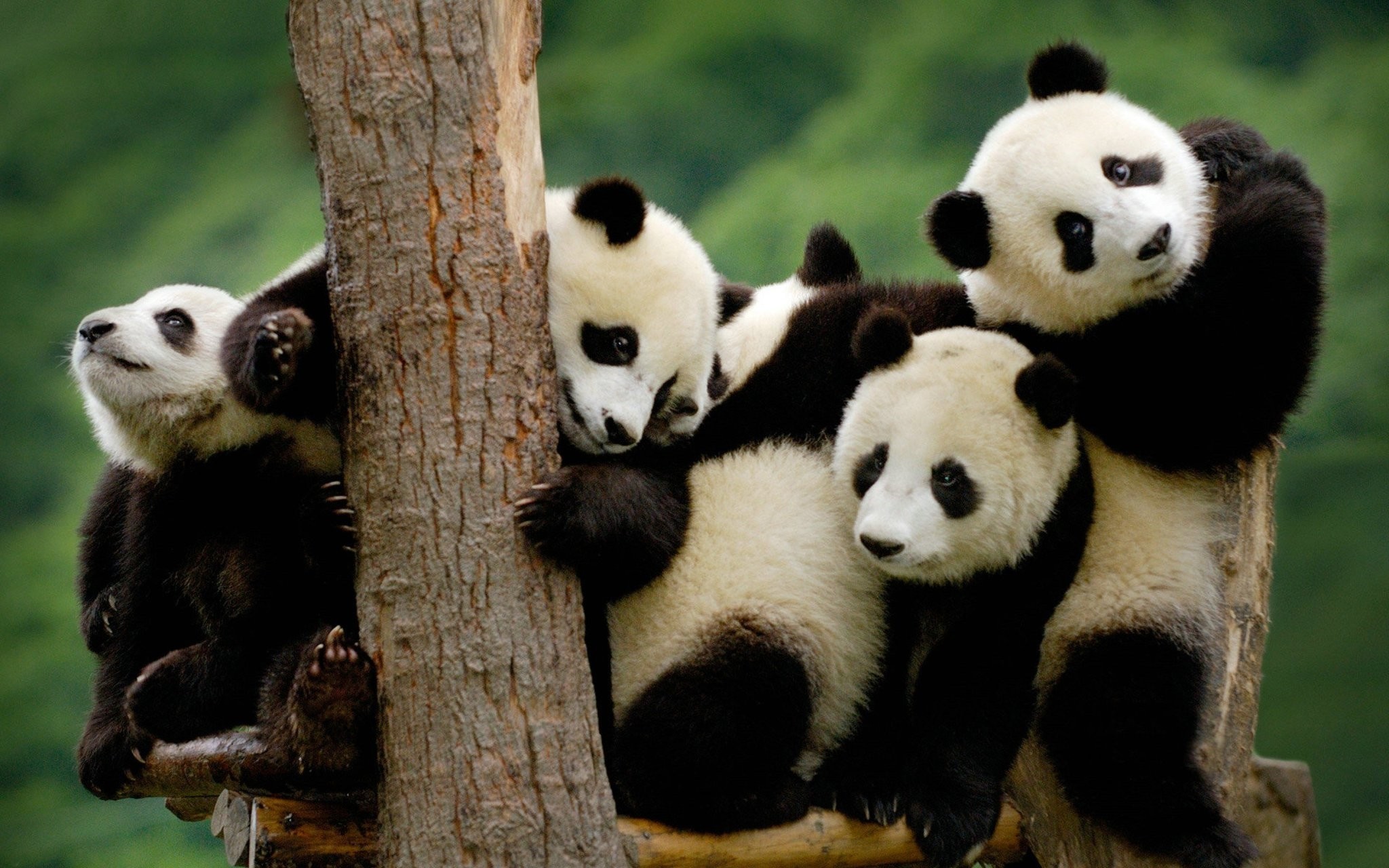 by Daily Sabah Mar 09, 2017 12:00 am
Have you ever wondered why pandas have such distinct patches? A group of scientists are pursuing this question and have published a study in the journal Behavioral Ecology, showing that the distinct markings of giant pandas help them hide and communicate.

Basically, the giant panda's black-and-white markings have two main functions, which are camouflage and communication.

"Understanding why the giant panda has such a striking coloration has been a long-standing problem in biology that has been difficult to tackle because virtually no other mammal has this appearance, making analogies difficult," said lead author Tim Caro, a professor in the UC Davis Department of Wildlife, Fish and Conservation Biology, in a press article on the University of California, Davis's website.

According to the study findings, the white patches on the panda's face, neck, belly and rump help it hide in the snow, while the arms and legs are black, helping it to hide in shade.

"The markings on the panda's head, however, are not used to hide from predators, but rather to communicate. Dark ears may help convey a sense of ferocity, a warning to predators. Their dark eye patches may help them recognize each other or signal aggression toward panda competitors," the article further suggests. The study is a collaboration between the University of California, Davis, and California State University, Long Beach.
RELATED TOPICS