Manned expedition to Titanic planned for 2018 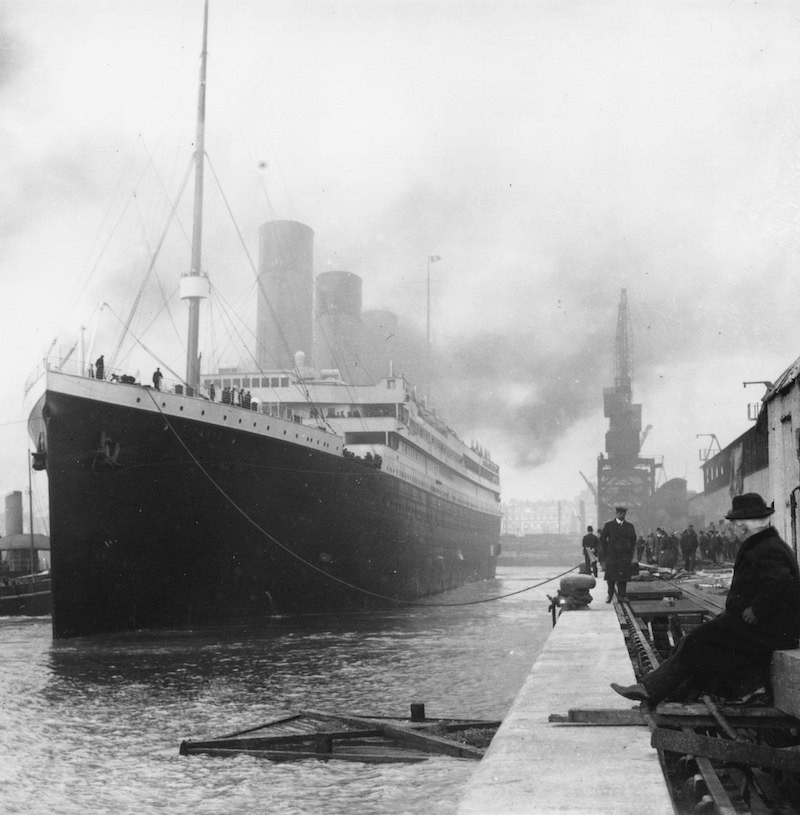 A handout photo made available by the Press Office on the occasion of the presentation of the US exhibition ,Titanic.
by Associated Press Mar 19, 2017 12:00 am

Researchers are planning what they say is the first manned submersible expedition to the Titanic since 2005.

OceanGate Expeditions recently announced that the seven-week research mission will depart from Newfoundland, Canada, in May 2018.

Experts from the Woods Hole Oceanographic Institution in Massachusetts are also taking part.

Everett, Washington-based OceanGate says the goal of the mission is to assess the condition of the wreck and document — but not collect — artifacts at the protected site.

The doomed British luxury liner sank on April 15, 1912, after striking an iceberg on its maiden voyage from Southampton, England, to New York City, killing more than 1,500 people.