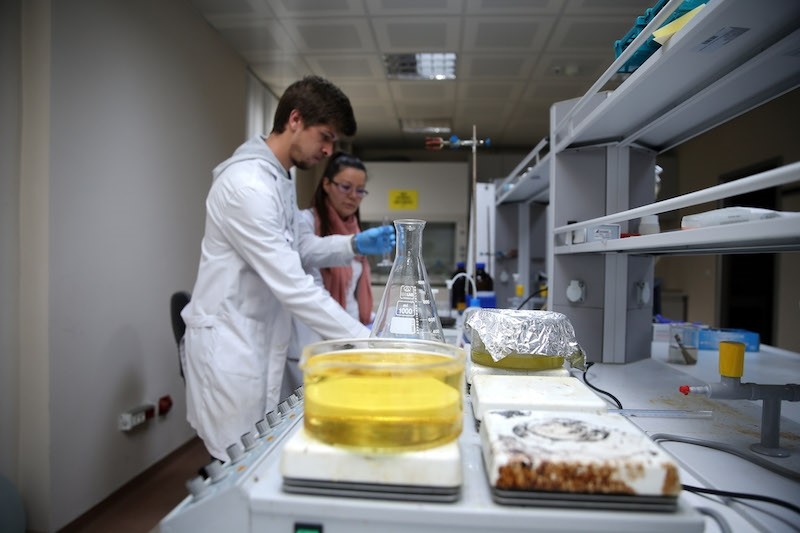 Researchers from Turkey's Düzce University have developed a rust preventing liquid using boron, a mineral most commonly found in Turkey.

The research team has patented and begun producing the liquid after a 2-year-long researching period with the support of the state-run Scientific and Technological Research Council (TÜBİTAK). 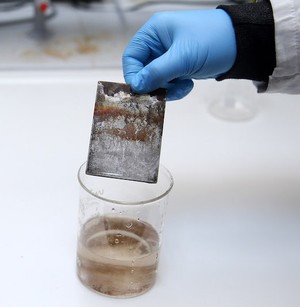 The team's research revealed that some molecules found in boron prevent corrosion and deoxidize metal that starts to corrode.

Professor Halil Ibrahim Uğraş, head of the research team, has said that the liquid they developed provides 90 percent corrosion prevention for 20-30 years.

Uğraş said that the team would continue to develop the product, which has been honored with the silver award at the 2017 International Inventions Fair in Istanbul.

He said that the liquid is intended for industrial use at this stage, but added that the product will be ready for home use as it becomes further developed.

Turkey is home to 72 percent of all boron deposits worldwide, and is the largest producer of boron minerals.