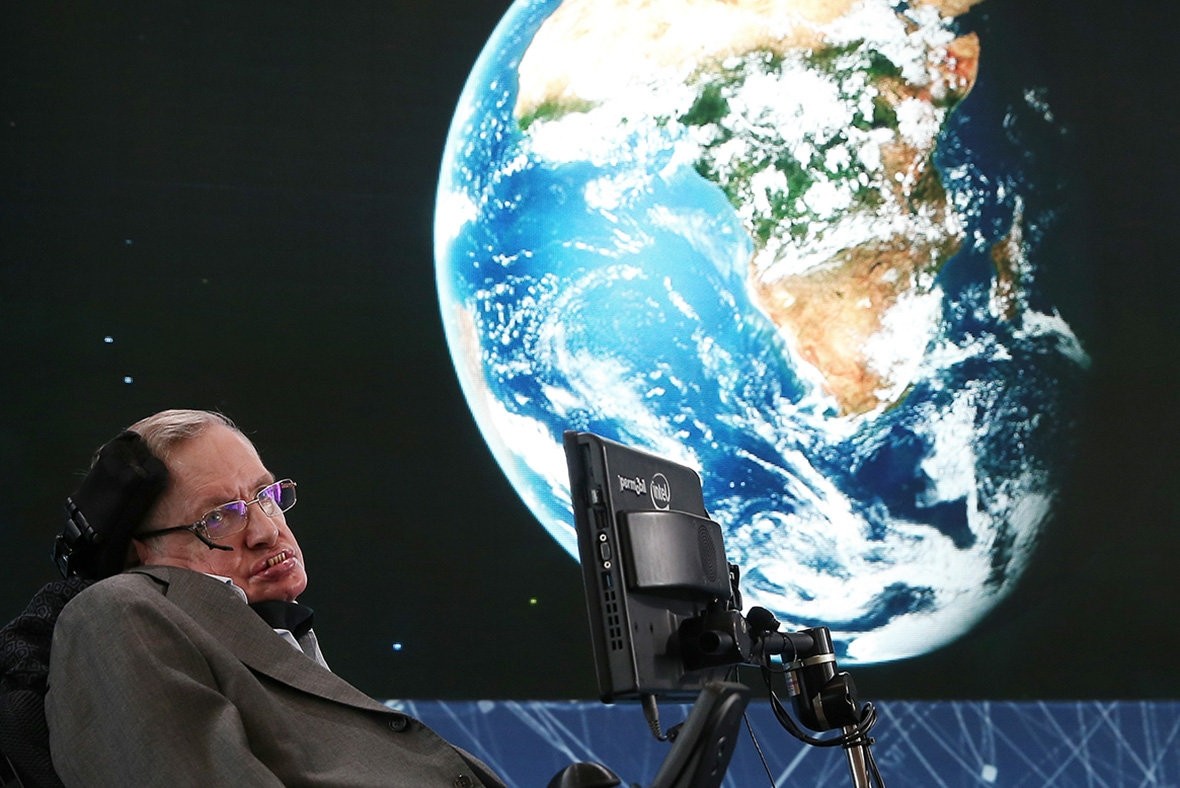 Around six months after giving a 1,000-year deadline for Earth's destruction, famous theoretical physicist Stephen Hawking now says humans need to abandon Earth and look for a new planet in order to survive.

In BBC's Expedition New Earth documentary, Professor Hawking said humans must colonize Mars within the next 100 years as the world we live in now is getting increasingly precarious due to climate change, overdue asteroid strikes, epidemics and population growth.

According to Hawking, living on other planets will be easier than surviving on the current one thanks to technological and scientific advances.

In the documentary, he enlisted engineering expert Danielle George and his own former student, Christophe Galfard, to find out if there is a way to move to different planets.

In November 2016, Hawkings said "Although the chance of a disaster to planet Earth in a given year may be quite low, it adds up over time, and becomes a near certainty in the next 1,000 or 10,000 years, By that time we should have spread out into space, and to other stars, so a disaster on Earth would not mean the end of the human race."

Space agencies and science fiction writers alike have long been fascinated by Mars -- one of the closest planets to Earth.

The Soviet Union and United States started aiming probes there in the 1960s.

For the past four years NASA has had a robot, Curiosity, on the planet searching for life.

It has sent back photographs of the planet's surface whose grey rocks look much like those of Atacama.

NASA plans to send a second robot there in 2018. In 2020, Russia and the European Space Agency also aim to send one to drill the Martian soil.