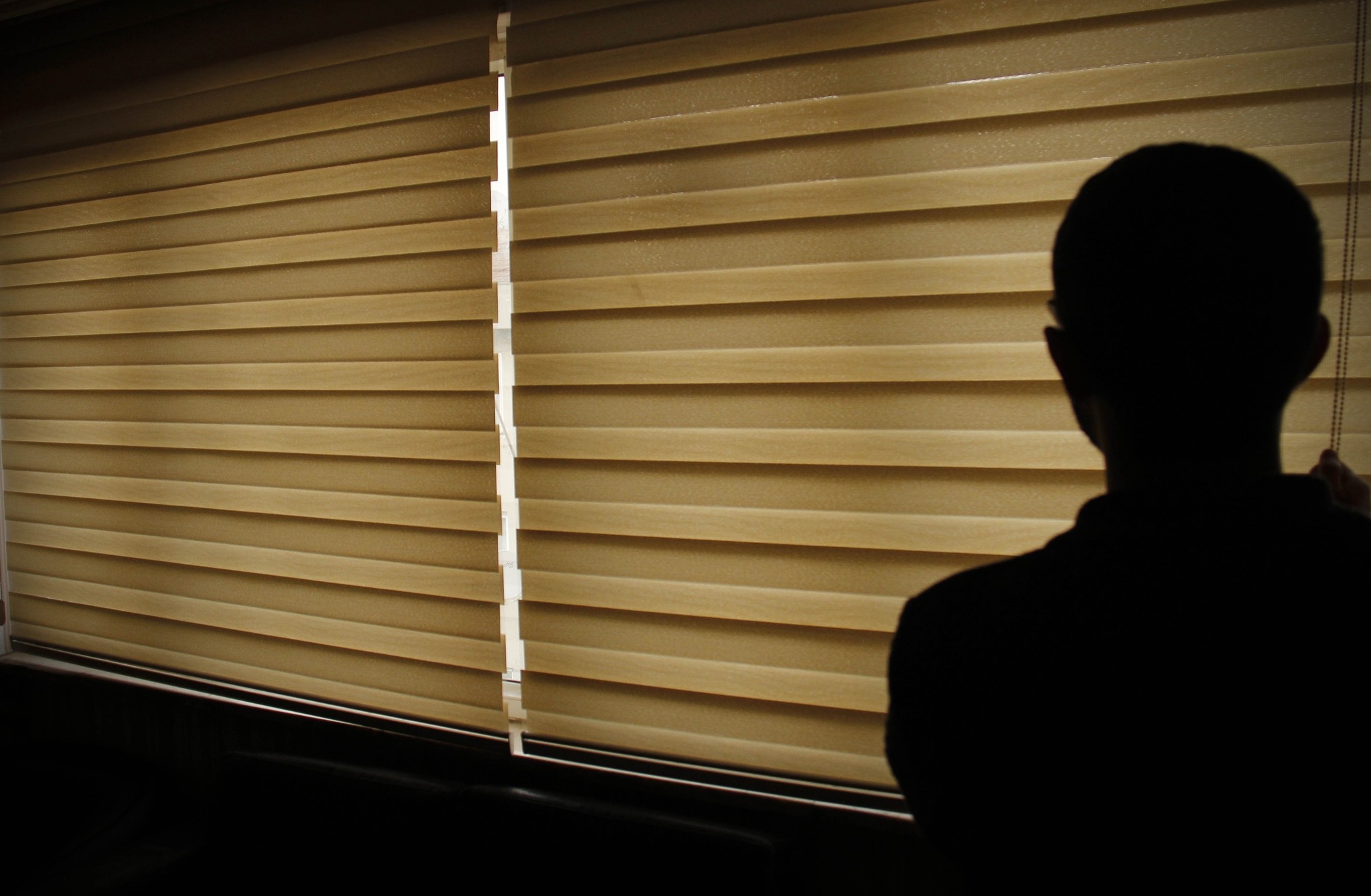 by Anadolu Agency May 15, 2017 12:00 am
Ahmet Fuat Yalçın, a Ph.D. student who won an award for his postgraduate project, "Window Shade," has now applied to patent his electricity generating invention, developed at the Yıldız Technopark's Incubation Center.

The shade, developed by Yalçın, can produce electricity, thanks to its sun-exposed layers covered with photovoltaic cells.

Getting to the final at "İlk İşim Girişim Competition" which was organized by Technology Transfer Office of Yıldız Technical University, Yalçın started to improve his project at Yıldız Technopark Incubation Center, with the "Techno-enterprise" support of Ministry of Science, Industry, and Technology.

Speaking of his invention, Yalçın said, "There are similar shades abroad, however, there are few points that make ours different. The photovoltaic cells we use at present are 22 percent more efficient. They are also much more durable than any other shades in the market. Our shades are movable so it would offer the consumers an outside view, unlike the other shades in the market, which are placed between glasses. Thanks to this, it will be possible to produce electricity at every house and office. The fabric used in our shades is changeable and washable too."

The price of the material used in these shades varies between $30 and $250 for each square meter. Yalçın said they are selling at a rate of $ 180.

"The studies and researches we have conducted so far have shown that a shade on a four square meters window, exposed to the sun all day long, produces enough electricity to run a television for 28 hours, a washing machine for 22 hours, and ten lamps for 21 hours."
Last Update: May 15, 2017 11:36 am
RELATED TOPICS