There is no age limit to coding 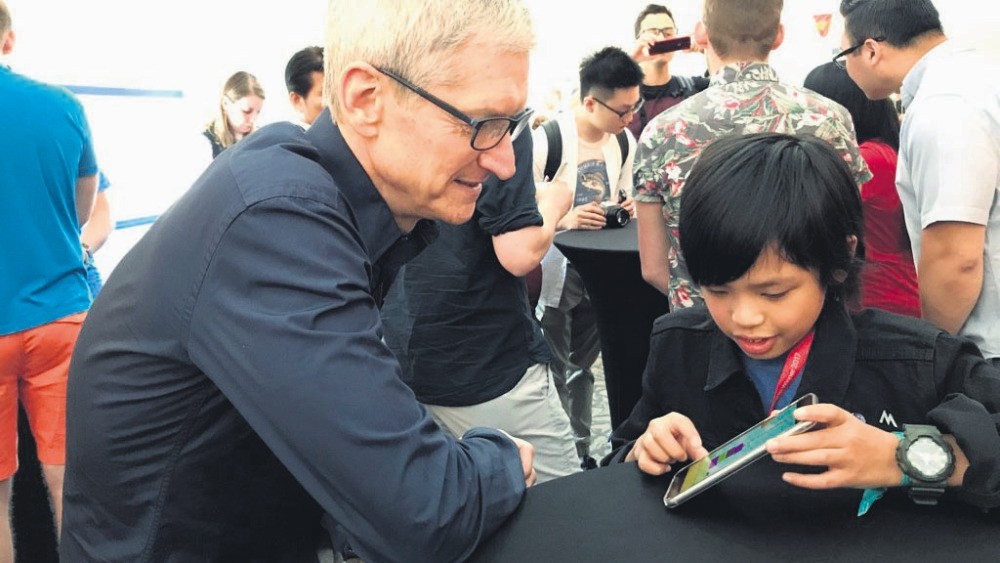 Entrepreneurs and developers, no matter if they are anywhere between 10 and 80, are transforming their lives as well as their customers by developing new applications for devices like the iPhone and iPad.

In the early 1990s, when I was a student at Istanbul Technical University, I watched a friend of mine who was working for a telecommunication company code night after night, taking notes on manifold papers by hand with peak concentration. Back then, software developers could only be afforded by large companies.

As a result, developers are not any longer bound to one boss or a single employer. They have the opportunity to work in a global market with customers all around the world.

No age limit for today's developers

Today, it doesn't really matter whether you are 10 or 80 when it comes to developing apps. The 28th Apple WWDC, held in the heart of the Silicon Valley, brought thousands of software developers, press members, and app developers. The recipients of the Apple Scholarships were also introduced to the press. Think about the 10-year-old Australian student who started coding at the age of six and has recently launched his sixth application in App Store, or the 82-year-old grandmother developer standing next to him. All these talented individuals had an opportunity to appear in Apple's ecosystem thanks to their creativity unaffected by age. 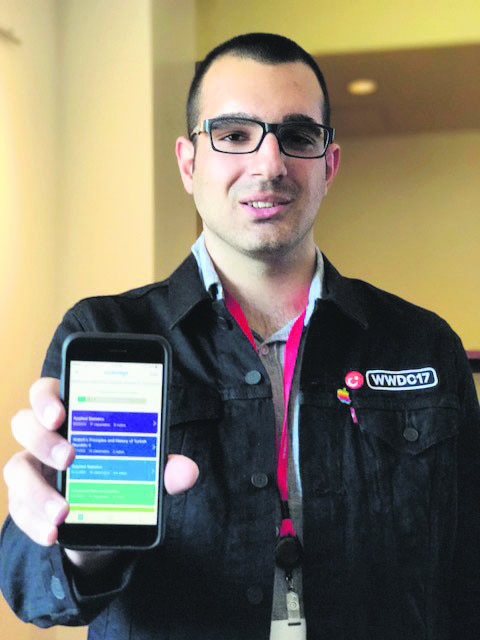 Apple's platform has successfully brought Masako and young developers like Emirhan, together.

Emirhan claimed that coding on Apple's Swift platform was quite easy. "Everyone can easily develop an iOS application," he said.

Coding at the age of six

Yuma Soerinato, an Australian boy, was the youngest participant at the WWDC. He started coding when he was just six. By the time he reached 10, he had developed applications like "Hunger Button", "Kid Calculator", "Weather Duck" and "Pocket Poke".

His biggest dream is to teach coding to the world, and he recently launched a YouTube channel called Everyone can code. 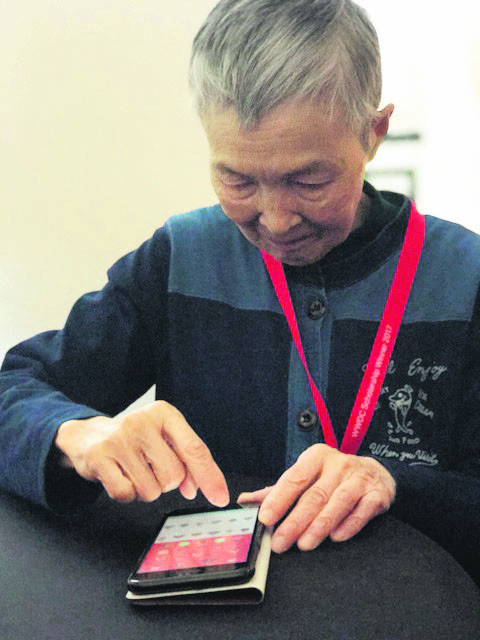 82-year-old Japanese woman Masako Wakamiya had her first computing experience in 1997 after she retired from Mitsubishi Bank where she had worked since graduating high school.

Two years ago, Wakamiya tried to be an application developer with her never-aging spirit. When I told about the only Japanese song I know "Sakura," she started playing it on her iPad. 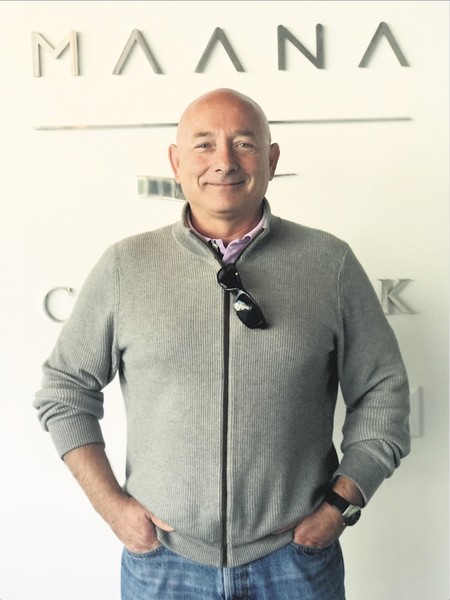 With conceptual data analysis, Maana, a San Francisco-based tech company, has created the opportunity to re-operate oil wells that had been closed down years ago by American oil companies. Founded by Babür Özden, the company has attracted investments worth almost $32 million. Operating out of Palo Alto in the heart of Silicon Valley, Maana creates investment opportunities for oil companies by reducing the risks to a minimum. Now, the five-largest U.S. oil companies are all on Maana's customer list. The founder of Superonline, the platform that familiarized Turkish society with the internet, Babür Özden is also the mastermind behind Maana. With an investment of $32 million, he has managed to serve up digital transformations in different industries.

Özden said the secret to their success was building the right team first before offering any solutions. Thanks to Maana's effective vertical search technology, reopening many closed down oil wells have been possible.

He explained that "[t]he decision regarding which wells should be reopened was made possible and easier with data analysis. As a result oil companies have regained their strength and have reduced their dependency on Middle Eastern sources by a considerable amount."