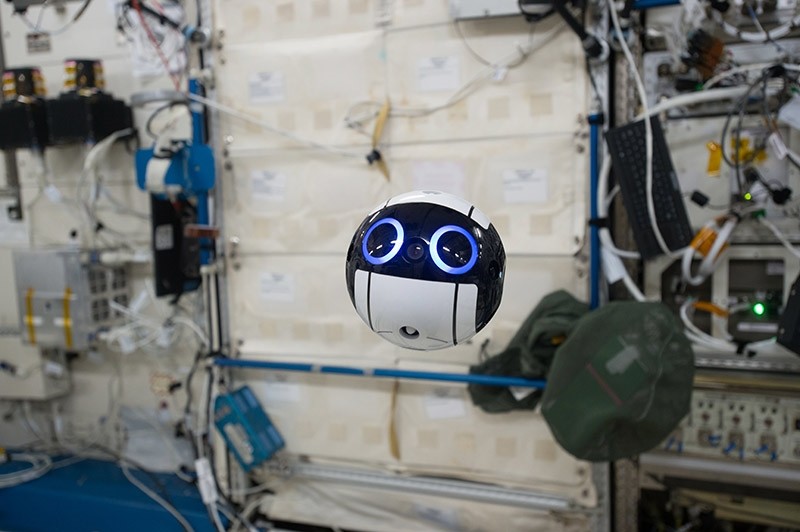 The Japan Aerospace Exploration Agency (JAXA) has for the first time released photos and videos taken by the Internal Ball Camera, or simply Int-Ball, a drone on the International Space Station (ISS).

The drone, known as 'little ball of cuteness,' was manufactured entirely through 3D printing and uses existing drone technology.

The Int-Ball has been at the ISS since June, and the images it has taken show what life is like in the cosmos.

According to JAXA, the drone "can move autonomously in space and record still and moving images under remote control by the JAXA Tsukuba Space Center."

The agency said that one of the objectives of the Int-Ball is to enhance cooperative work between space and ground teams.

"Enabling flight controllers and researchers on the ground to check the crew's work from the same viewpoint as the crew," JAXA said.

Another purpose of the drone is to simply take photos and videos, which would considerably save astronauts' time, the agency said, adding that recording visual images "amounts to about 10% of [astronauts'] working hours at present."