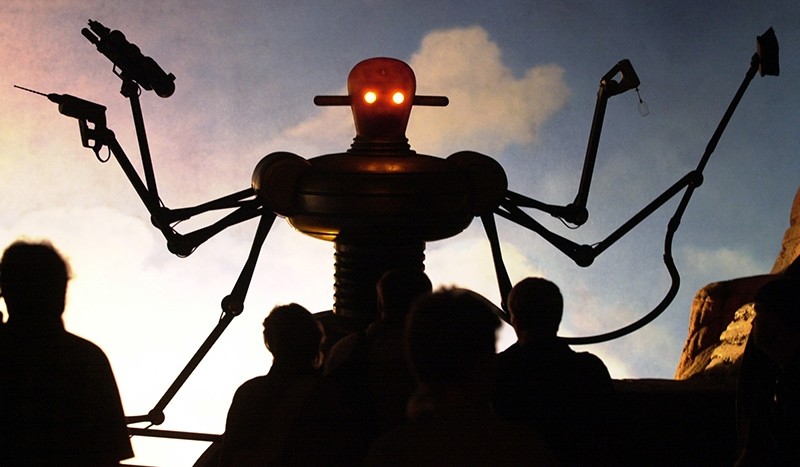 The CEO of Tesla and SpaceX joined more than 100 robotics and artificial intelligence entrepreneurs in signing a letter to the United Nations calling for action to prevent the development of autonomous weapons.

"Once developed, they will permit armed conflict to be fought at a scale greater than ever, and at timescales faster than humans can comprehend," the letter read.

The innovators also highlighted the danger that the technology could fall into the wrong hands.

"These can be weapons of terror, weapons that despots and terrorists use against innocent populations, and weapons hacked to behave in undesirable ways," the letter read.

"We do not have long to act. Once this Pandora's box is opened, it will be hard to close."

Both Musk and British astrophysicist Stephen Hawking have regularly warned of the dangers of artificial intelligence.

The renewed plea on autonomous weapons was released as the International Joint Conference on Artificial Intelligence in Melbourne got underway Monday, with a record 2,000 of the world's top AI and robotics experts taking part, organizers said.

"Today the potential loss of human life is a deterrent for conflict initiation and escalation, but when the main casualties are robots, the disincentives change dramatically and the likelihood of conflict increases," Professor Mary-Anne Williams of the University of Technology Sydney.

She warned a killer robot ban may be disregarded by some nations but would stop "countries such as Australia from developing defensive killer robots, thereby being vulnerable to other countries and groups that ignore the ban".

Another expert said decision made today would help shape the "futures we want".

"Nearly every technology can be used for good and bad, and artificial intelligence is no different," said Professor Toby Walsh of the University of New South Wales.

Organizers said the conference, which concludes on Friday, has attracted a record number of participants from China, reflecting a push by Beijing to become a leading player in the field.

A key focus of the event will be looking at the challenges of developing fully autonomous AI systems, programme chair Carles Sierra of the Spanish National Research Council said.

A UN group on autonomous weapons had been due to meet Monday but the gathering was postponed until November, according to the group's website.

In 2015, thousands of researchers and personalities launched an appeal to ban autonomous weapons.