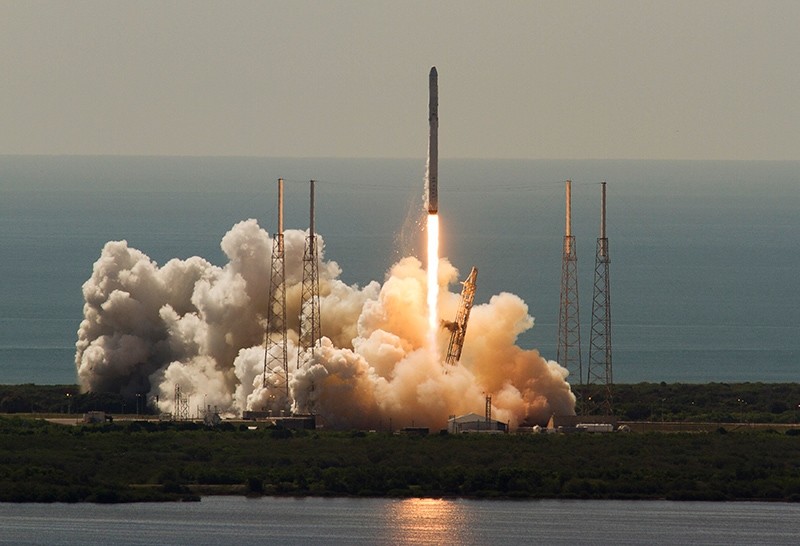 The light-hearted video, titled "How Not to Land an Orbital Rocket Booster," also shared on the company's YouTube channel included a handful of explosions with explanations as to why the landings failed.

During an especially massive explosion a caption read: "Well, technically, it did land… just not in one piece."

On another occasion, the SpaceX joked that their rocket did not explode, but rather it was "just a rapid unscheduled disassembly."

In an Instagram post, Musk called the company's experience of landing attempts a "sordid history of how the SpaceX Falcon 9, the first fully reusable, orbit-class booster rocket, eventually managed to land in one piece and stay that way."

At its conclusion, the video showed the first successful droneship landing in April 2016.

SpaceX, which Musk founded in 2002 specifically with the purpose of colonizing Mars, is one of several private and government funded ventures vying to put people and cargo on the red planet and other destinations beyond Earth's orbit.