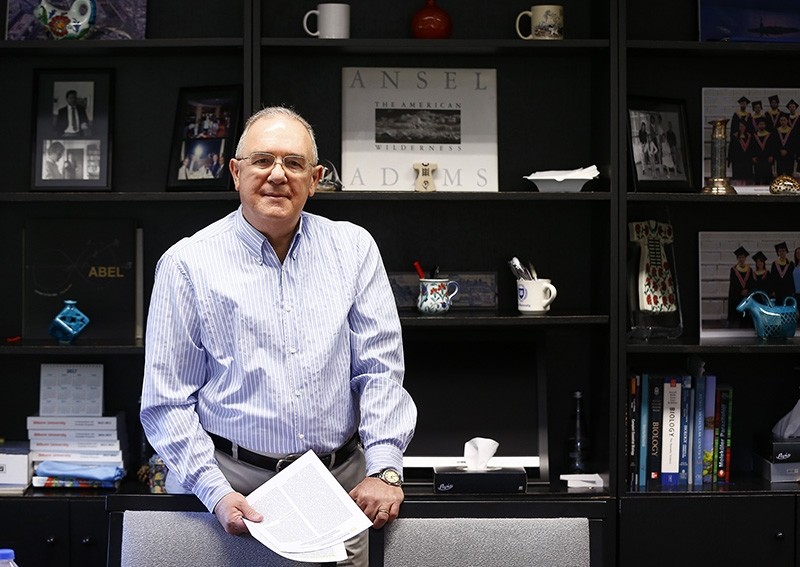 A Turkish scientist had worked with Michael Young, one of the three Nobel laureates for medicine this year and discovered the insomnia gene with the Nobel laureate.

Tayfun Özçelik told Anadolu Agency he had discovered the insomnia gene with Young during a study at Ankara-based Bilkent University.

The gene impacts the time when you begin to feel tired at night.

Young, Jeffrey Hall and Michael Rosbash were awarded the Nobel Prize on Monday for their work on decoding the molecular mechanism that controls our 24-hour biological clock.

The Nobel Prize committee appreciated the study by Young and Özçelik, saying it was an important milestone.

The study said a CRY1 gene mutation, which can be tracked by a DNA test, causes insomnia in some people.

It was published this April in the science journal Cell, Özçelik said, adding that he was happy to hear that Young had won a Nobel Prize.

In 2008, Özçelik said, he along with a physiologist Uner Tan had discovered a gene that allowed people to walk on both their hands and feet at the same time.

The study was carried out on four families living in different cities of Turkey, and the research was published in the journal Nature Genetics, last September.