Surgeons trained in virtual reality to save lives 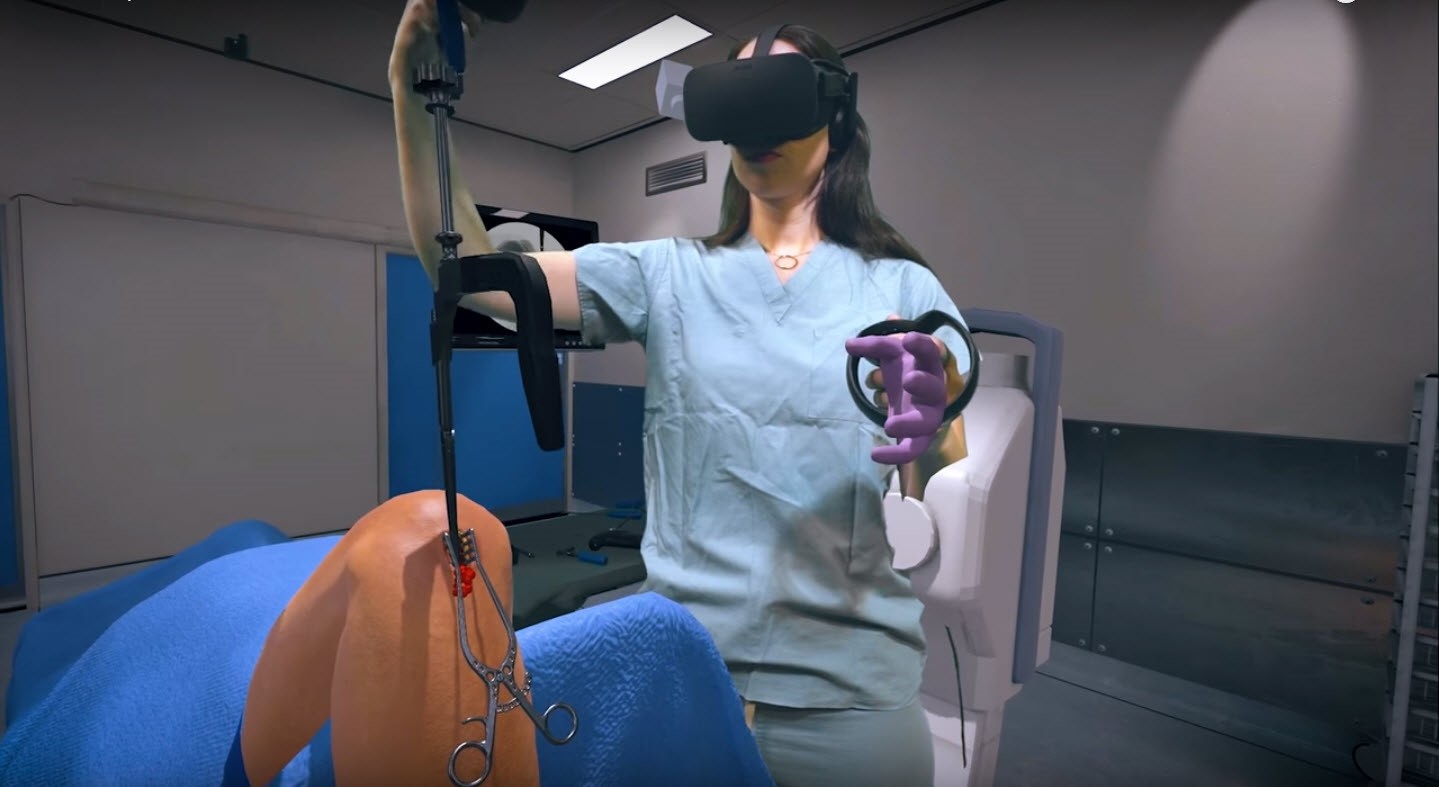 The programs used by surgeons are 360-degrees touch-and-feel, to simulate a real operating room, as the participant maneuvers tools with their hands while wearing VR goggles.

"As soon as I had the headset on, I forgot I was in a room. I thought I was in an operating theater." neurosurgeon Chris Uff told BBC. "I think when you do it for real, it's going to be much more familiar."

While VR may not replace traditional cadaver training, it may help surgeons and students be more prepared for the operating room.

Most elite medical research centers now use VR in some capacity, including Cleveland Clinic, John Hopkins and University of Chicago.

Some VR surgical systems are small enough to fit in a backpack, making them portable for training at the office or at home.

The technology for medical VR is still being developed, and designers say equipment will cost about $9,000 in the future.