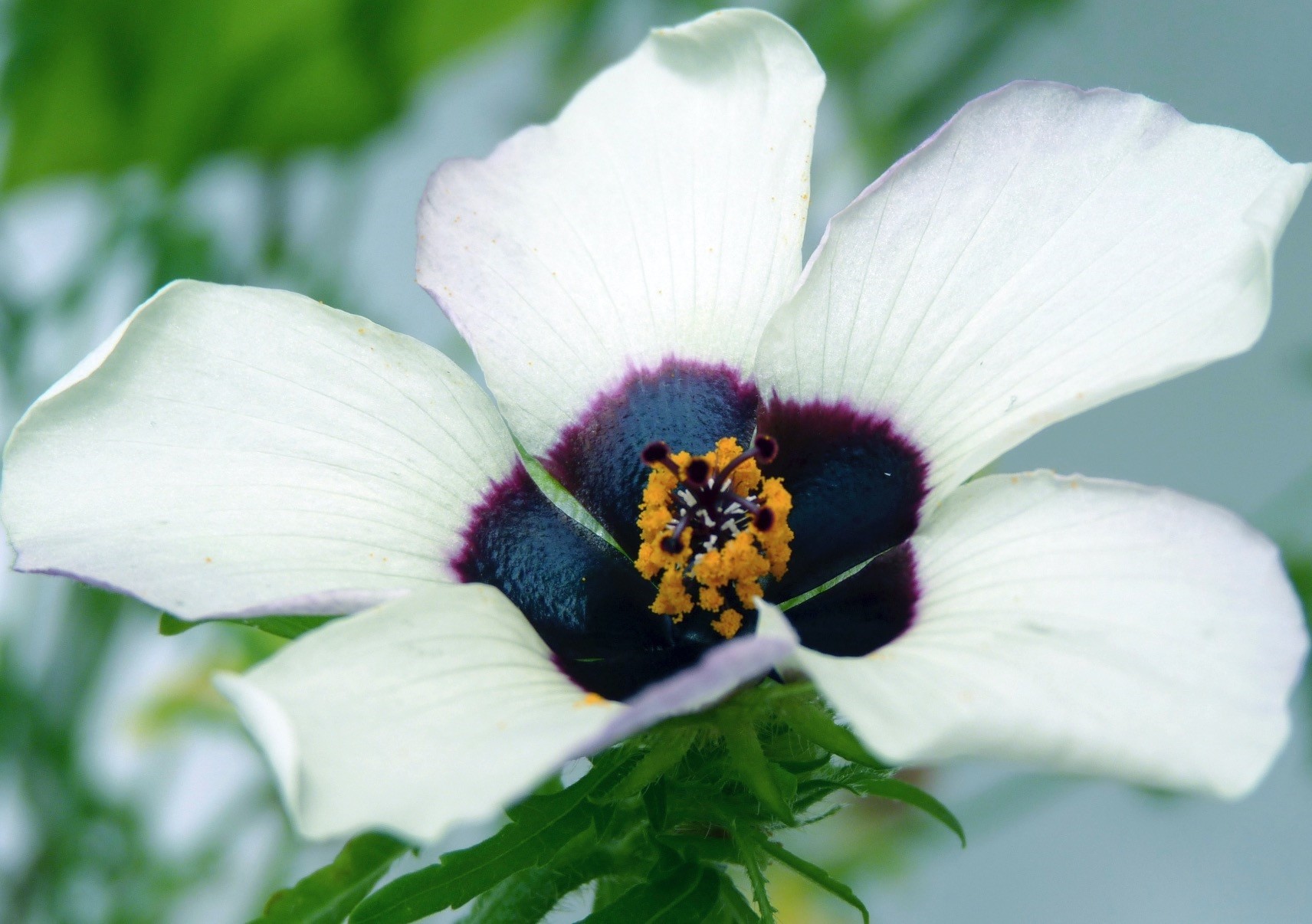 In laboratory experiments, bumblebees were drawn to synthetic flowers designed to generate the same kind of ultraviolet rings, they reported in the Nature journal.

"The effect occurs in the ultraviolet part of the optical spectrum that we cannot see," co-author Ullrich Steiner, a researcher at the Adolphe Merkle Institute in Fribourg, Switzerland, told AFP.

Researchers were surprised by the results.

To start with, the nano-scale plant architecture - arranged like packets of dry spaghetti - producing these blue halos, appears haphazard and varies significantly from flower to flower.

"We had always assumed that the disorder we saw in our petal surfaces was just an accidental by-product of life - that flowers couldn't do any better," said senior author Beverly Glover, director of the Botanical Gardens at the University of Cambridge.

"But the disorder we see in petal nanostructure appears to have been harnessed by evolution and ends up aiding floral communication with bees."

Flowering plants and insects began their pas-de-deux more than 100 million years ago.

In animals, the hard-wired drive to produce offspring works through sexual attraction. But plants, rooted in the ground, had to find another strategy to reproduce.

Enter the birds and the bees, along with the wind and any vehicle that might transport pollen from one flower to another.

Previous studies have shown that bees in search of nectar-giving plants are attracted to odors, but take most of their cues from colors and petal shapes.

Bees are especially sensitive to the band of colors on the light spectrum where blue graduates into ultraviolet.

Somehow, some plants are genetically programmed to "know" this.

And yet, paradoxically, blue is a relatively uncommon color in flowers.

"Many flowers lack the genetic and biochemical capability to manipulate pigment chemistry into the blue-to-ultraviolet spectrum," said co-author Silvia Vignolini, a biochemist from the University of Cambridge.

Hence, arranging the molecules in petals so that reflected sunlight will produce a blue halo emerged as an alternative evolutionary strategy to attract pollinators.

Remarkably, otherwise divergent species wound up with the same lure.

"Our findings suggest the petal ridges that produce 'blue halos' evolved many times across different flower lineages, all converging on this optical signal for pollinators," said Glover.

Scientists not involved in the study said it answered some long lingering questions.

"The data provide comprehensive evidence that the blue halo is the key visual signal that attracts bees," said Dimitri Deheyn, a scientist at the Scripps Institution of Oceanography at the University of California in San Diego.

"A mystery has been resolved," he commented in the journal.