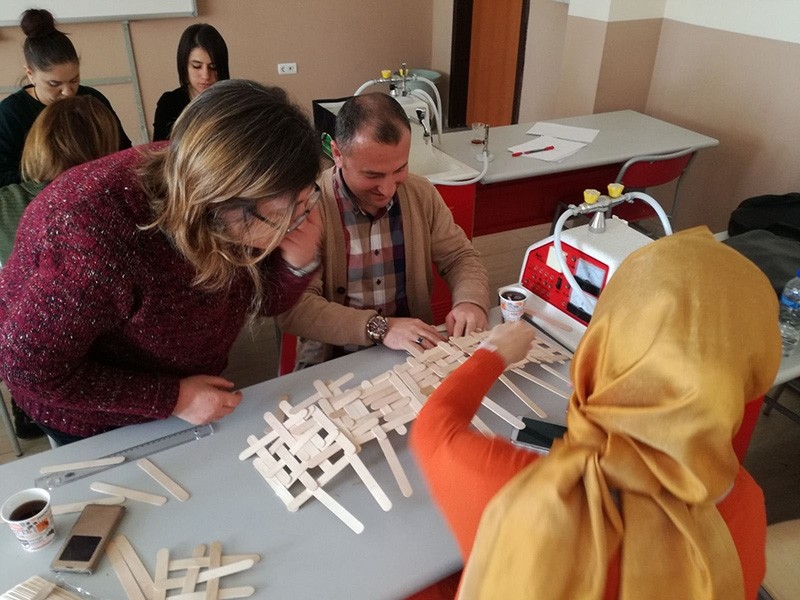 The family of an Iraq-born woman who developed a pioneering drug for congestive heart failure in the United States has created a scholarship for Muslim women pursuing careers in science, technology, engineering and math.

The Adawia Alousi Scholars program was established at the Dearborn, Michigan-based Center for Arab American Philanthropy with money from Alousi's family trust. It's believed to be the first of its kind. The inaugural class of 11 recipients includes refugees, daughters of poor parents and the first in their families to go to college.

Creators say the scholarship aims to overcome what creators see as a lack of Muslim women in the fields known by the acronym STEM.

One recipient, University of North Carolina freshman Tasneem Essader, feels a kinship with Alousi, who died in 2010.

Dr. Adawia Alousi was a scientist and educator whose research contributed significantly to the world of pharmacology. Born in Baghdad, Alousi came to University of Michigan and later to Harvard Medical School to pursue postgraduate studies, with the support of her family.

As a woman, a Muslim and a foreign-born Arab, Alousi overcame great obstacles to achieve recognition for her work. Her most significant accomplishment was creating a class of medicines to treat congestive heart failure.