New observatory in eastern Turkey to open door to the universe 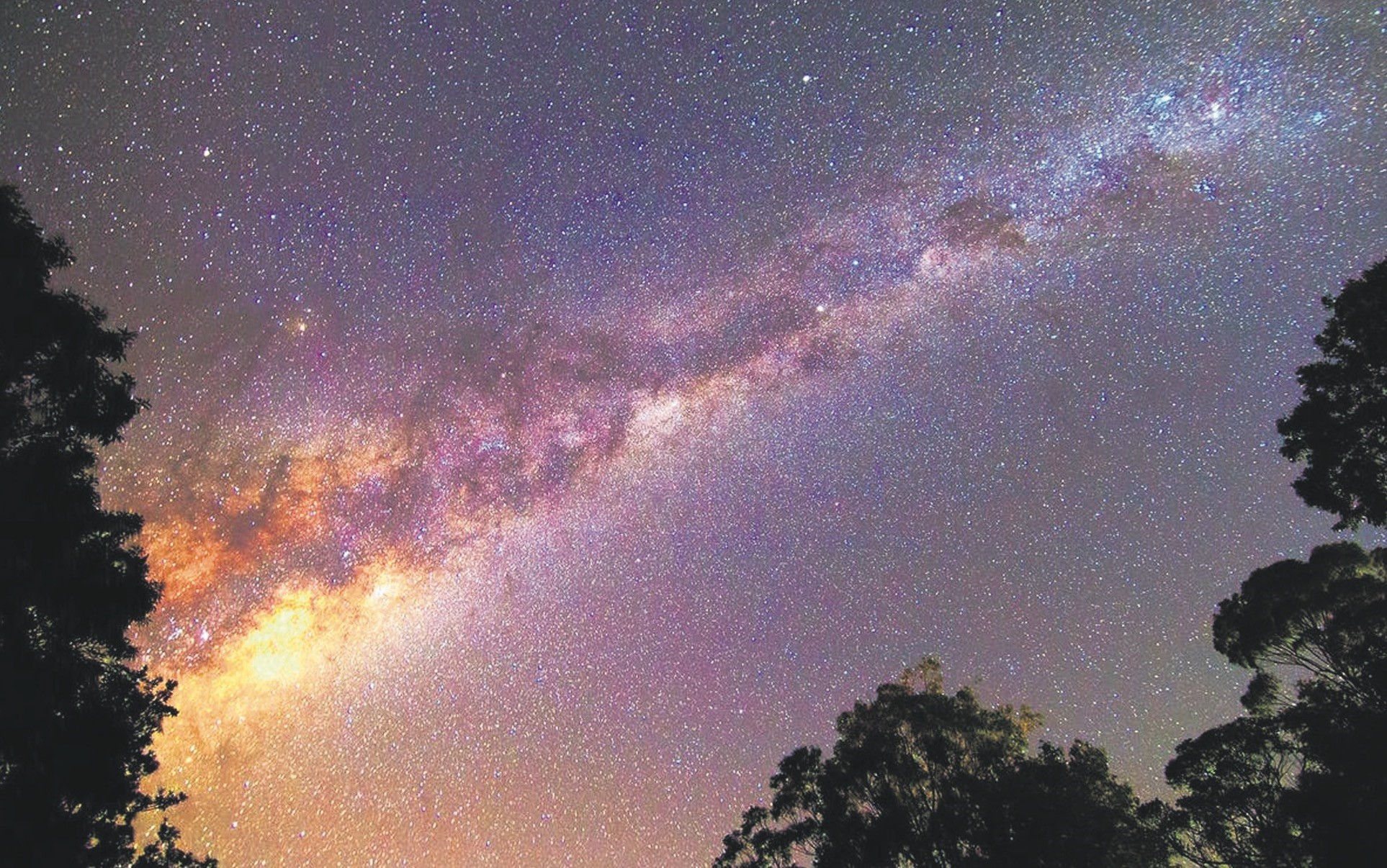 In the Eastern Anatolian Observatory (DAG) in Erzurum, which will serve as one of the best space observation centers in the world with an unrivaled telescope in terms of its optical properties, it will be possible to run infrared observations for the first time in Turkey.

Located at 3,170 meters on the Karakaya Hills in Konaklı, Erzurum, construction is ongoing on the DAG site. This project is one of the government's 2023 vision projects whose construction started in 2012 with the support of the Development Ministry and Atatürk University under the Atatürk University Astrophysics Research and Application Center (ATASAM).

DAG's construction is planned to be completed in 2018, and the first observation is expected in 2020.

Atatürk University rector, professor Ömer Çomaklı, said that the construction of DAG has been successfully carried out. "With a four-meter mirror, DAG will have the largest telescope in Turkey and will run infrared observations for the first time," Çomaklı said, adding that it will also be an observatory with international technological equipment.

The design and production of the adaptive optics system of the DAG telescope and the observatory control system software are carried out in-house by the DAG technical team at ATASAM entirely with domestic facilities. The observatory will also have Europe's largest mirror coating unit.

Associate professor Cahit Yeşilyaprak, the ATASAM director and DAG project coordinator, said that DAG will have a telescope that is unique in its class in terms of its optical properties.

Noting that it is expected to be operational by 2020, Yeşilyaprak said that many universities in the world are already applying to cooperate and benefit from the observatory.

Yeşilyaprak said that construction is difficult because of the system and observatory. "The eyes of the astronomy and science community of the whole world are on this telescope because we are at the latitude and longitude to eliminate the difference between day and night," Yeşilyaprak continued.

"The heavy snowfall, low humidity and cold weather in Erzurum are among the most important advantages in astronomical terms. Cold weather is ideal because we are going to run infrared observations. Snowfall is also important because it cleans the atmosphere."

Erzurum Governor Seyfettin Azizoğlu said that the space between the northern hemisphere and the southern hemisphere will be watched continuously for 24 hours when the observatory is completed, adding that they have joined forces with the university in order to finish the DAG project quickly and that they will be pleased to serve scientists in Erzurum.