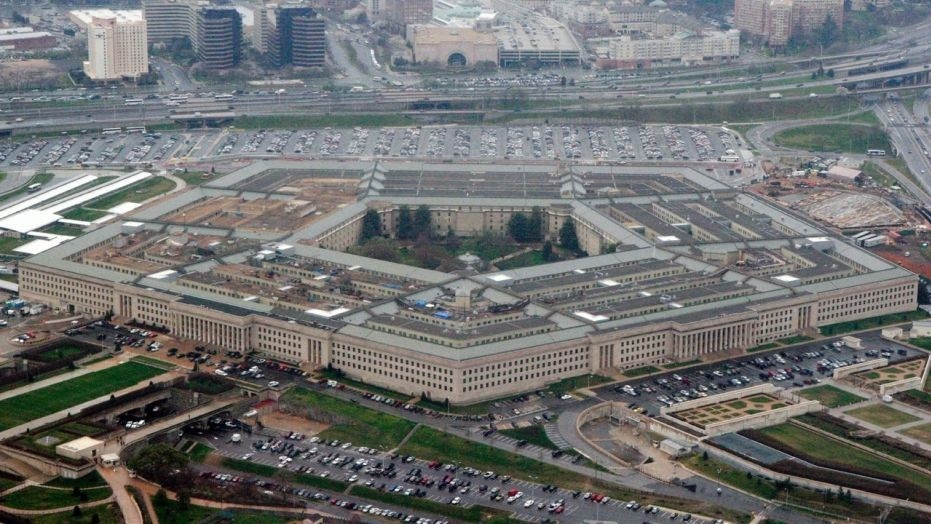 The US Defence Department has confirmed that it quietly investigated reports of unexplained phenomena in the air under a programme that operated from 2007-12 inside the Pentagon, The New York Times reported Saturday.

The newspaper attributed the creation of the program to Nevada senator Harry Reid, who led the Democratic faction in the upper chamber for 12 years from 2005 until January, when he retired from Congress. The left-leaning Democrats gained a majority in the Senate after winning the 2006 congressional elections.

Most of the program's 22 million dollars a year - within the US military budget of some 600 billion dollars - went to Bigelow Aerospace, based in Reid's home state of Nevada. The firm, which continues to hold federal contracts including with US space agency NASA, is owned by billionaire Robert Bigelow, whom the Times described as a friend of Reid.

A number for Bigelow Aerospace in Las Vegas was not answered Saturday, and voice mail for the number was out of order.

The Times reported that the military intelligence official who led the programme since 2007, Luis Elizondo, claimed that it continued even after funding was halted in 2012. Elizondo left the Pentagon in October.