Huge mass of hot rock moves toward surface in northeastern US 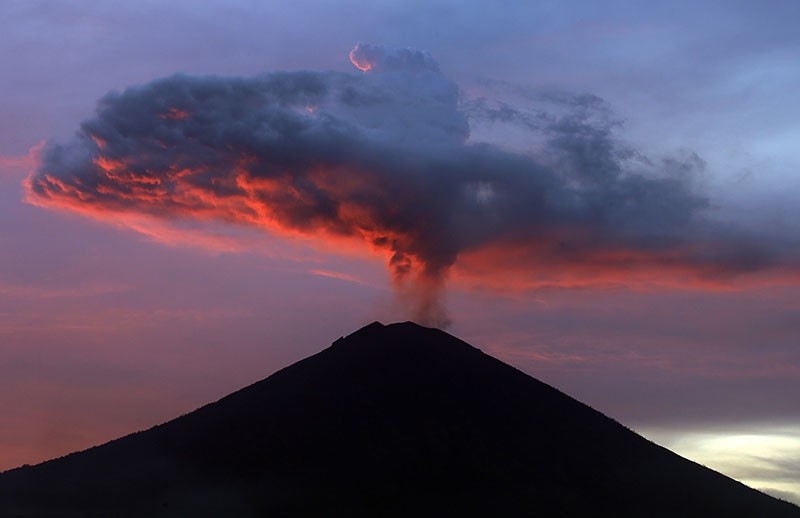 A recent study shows that a huge mass of hot rock is slowly moving toward the surface in the northeastern U.S. states of Massachusetts, Vermont, and New Hampshire, but locals won't likely see a new volcano forming beneath their feet in the very near future.

In a research published in the journal Geology, researchers from Rutgers University explain that the formation located underneath the quiet New England panorama closely resembles the magma formations that were previously observed under significant volcanoes, such as Yellowstone, but a smaller and slower version of it.

"The upwelling we detected is like a hot air balloon, and we infer that something is rising up through the deeper part of our planet under New England," said Vadim Levin, a geologist and a professor in the Department of Earth and Planetary Sciences of Rutgers University.

The study, which uses data from nationwide geological monitoring program EarthScope, was also interesting since the U.S. east coast is usually quiet in terms of dangerous geological activity, especially when compared to the west coast.

"We want to see how North America is gliding over the deeper parts of our planet. It is a very large and relatively stable region, but we found an irregular pattern with rather abrupt changes in it," Levin said.

It would likely take millions of years before a volcano is formed in New England, but since the area is home to a significant population and located close to large population centers of northeastern U.S., the study still sparks concerns.

"The next step is to try to understand how exactly it's happening," Levin added.