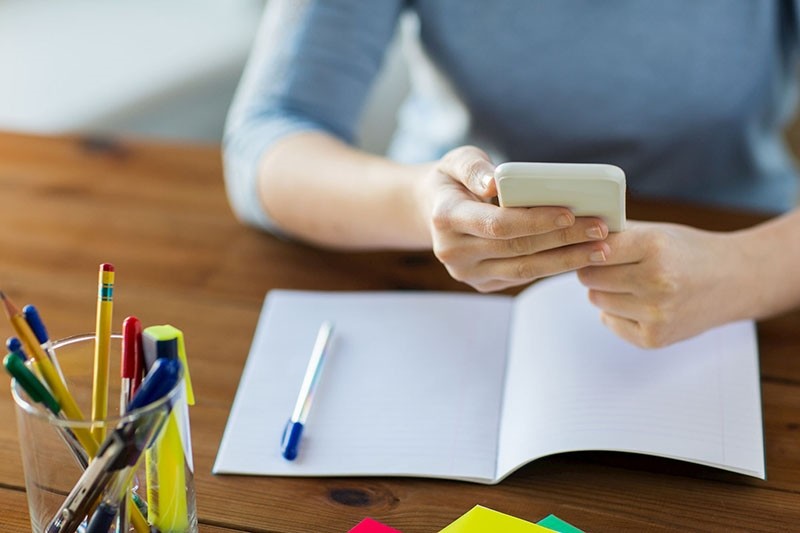 Research conducted by two universities in Belgium revealed that smartphone addiction has negative effects on the success of students.

Researchers at Ghent and Anvers universities examined the frequency of smartphone use during the examination period on 700 first-year students. The research concluded that smartphone addiction in students reduced academic achievements.

The study found that students use their smartphones on average three times per lecture, two times every hour during work hours.

Furthermore, the study found exam results of students who use smartphones above the average were 20 percent less successful compared to average users.

Researchers note that technology has its up and downsides and students need to be more careful while studying.