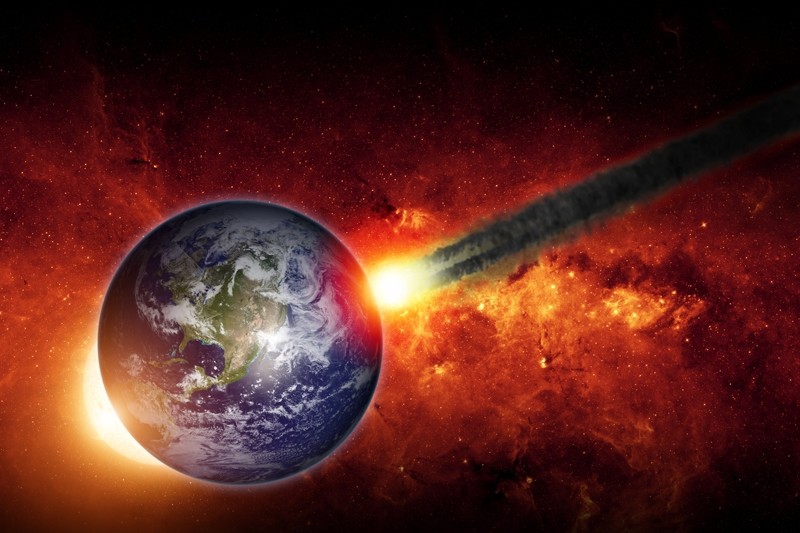 An asteroid bigger than world's tallest building, Burj Khalifa in Dubai, will pass Earth at a distance of 4,208,641 km away on Feb.4, NASA said.

NASA described the 2002 AJ129 asteroid as "potentially hazardous" but noted that the chance it will collide with our planet is very low.

The 1.1 km-wide asteroid will be the largest space rock to come close to Earth this year, according to the Daily Star.

As the asteroid passes close to Earth, scientists reportedly will have an opportunity to collect important data about the object.

Recent research has found that a rock of this size could cause a mini-ice-age on Earth if it hit.

There are 17,495 so-called Near-Earth Objects close to the planet, including 17,389 asteroids, recent data showed.

A car-sized asteroid hits Earth's atmosphere about once a year and burns up before reaching the surface.