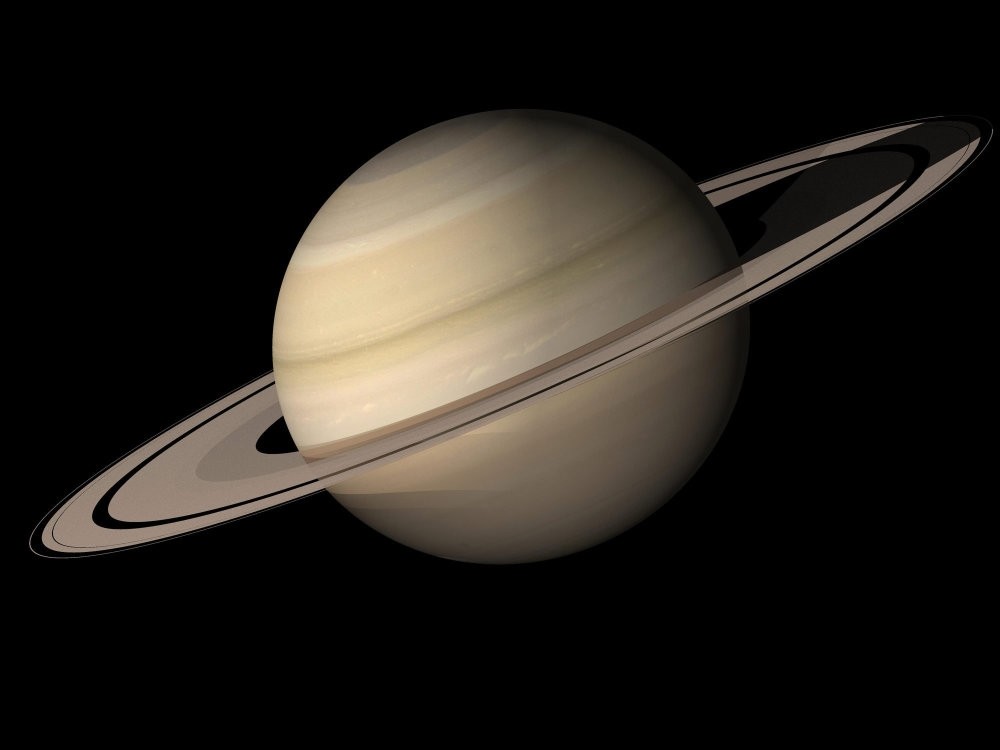 Humanity may need look no further than our own Solar System in the search for alien life, researchers probing one of Saturn's moons said Tuesday.

The icy orb known as Enceladus may boast ideal living conditions for single-celled microorganisms known as archaeans found in some of the most extreme environments on Earth, they reported in the science journal Nature Communications.

On Earth, this type of archaean is found at very hot temperatures near deep-sea hydrothermal vents and converts carbon dioxide and hydrogen gas into methane.

Traces of methane were previously detected in vapor emanating from cracks in Enceladus' surface.

"We conclude that some of the CH4 (methane) detected in the plume of Enceladus might, in principle, be produced by methanogens," the researchers in Germany and Austria wrote.

They also calculated that sufficient hydrogen to support such microbes could be produced by geochemical processes in Enceladus' rocky core.

The authors had set out to test the hypothesis that conditions on the satellite may be good for hosting methanogenic archaea.

The data, based purely on laboratory study, showed this "could be" so, said Simon Rittmann of the University of Vienna who co-authored the scientific paper.

But the results provide "no evidence for possible extraterrestrial life," he underlined to AFP.

"Our study only concerns microorganisms. I would like to avoid any speculation about intelligent life," he said.

Saturn is the sixth planet from the Sun, separated from Earth only by Mars and Jupiter. It has dozens of moons.

Previous research suggested that Enceladus sports an ocean of liquid water - a key ingredient for life - beneath its icy surface.

The moon is also thought to contain compounds such as methane, carbon dioxide, and ammonia, and its South Pole sports hydrothermal activity - a combination of traits that makes it a key target in the search for extra-terrestrial life.

Further research is needed to exclude the possibility that Enceladus' methane may come from non-biological, geochemical processes, the authors said.