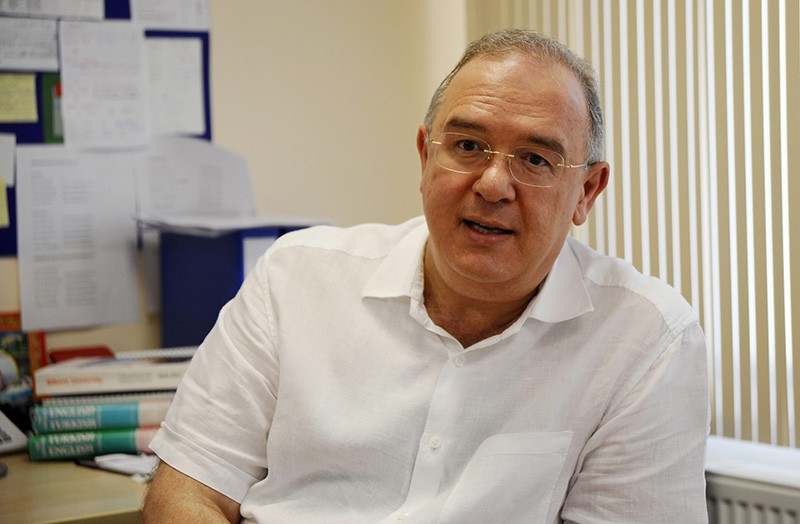 A gene co-discovered by a Turkish researcher has been honored as one of the top three scientific discoveries of 2017 by Cell magazine, a U.S. science journal.

The "insomnia gene" was discovered by a team headed by Bilkent University Professor Tayfun Özçelik and Michael W. Young of New York's Rockefeller University -- a Nobel laureate -- after almost eight years of research.

Özçelik ​told Anadolu Agency on Wednesday that he is happy that their research has been chosen as one of the most important scientific discoveries of the year.

Their study showed that mutations in Cryptochrome 1 (CRY1) -- one of the genes controlling the biological clock -- can cause deteriorations in biological rhythm and the sleep cycle.

People with the mutated gene suffered from insomnia, making them feel as if they have jet lag.

Özçelik ​said his team is continuing to research the biological clock.

"Biorhythm genes have to work well so that sleep, which occupies one-third of our lives, can be in order. Due to gene disorders, sleep is getting disturbed. Now we're researching what behaviors and diseases result from sleep disorders," he said.

Every year the editors of Cell magazine pick original research articles worldwide, including the insomnia gene, which it calls in its March issue one of the top three discoveries of 2017.