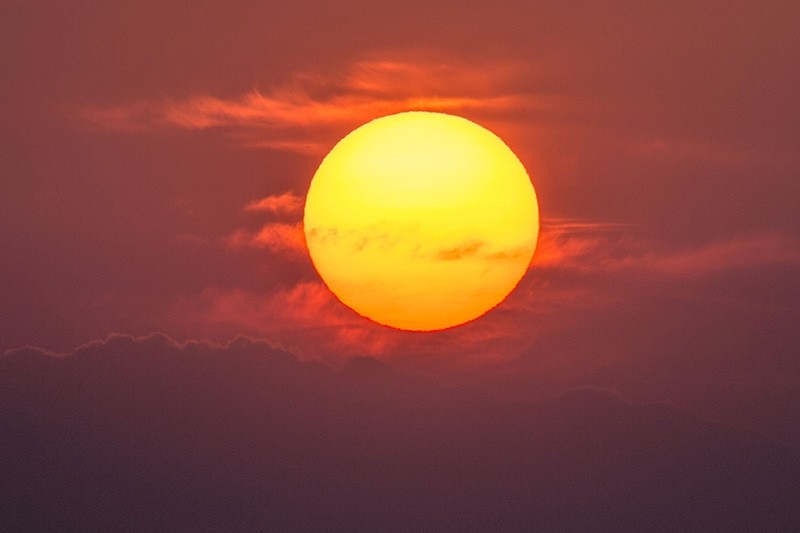 An Australian-led international team of astronomers has mapped the chemical profile of 350,000 stars to help find the "lost relatives" of our Sun that were separated after birth by galactic forces, it was announced Wednesday.

The four-year study identified the chemical makeup of stars across the Milky Way in order to find matches for the Earth's Sun.

One of the lead scientists, Gayandhi De Silva of the University of Sydney, said mapping the chemical makeup of stars would help trace their ancient relatives and improve understanding of how the universe evolved after the Big Bang 14 billion years ago.

"This data will enable such discoveries as the original star clusters of the galaxy, including the sun's birth cluster and solar siblings - there is no other dataset like this ever collected anywhere else in the world," he said.

The Sun is estimated to have formed around 4.5 billion years ago along with groups of other stars that were later pulled apart and scattered across the Milky Way galaxy.

Professor Martin Asplund from the Australian National University (ANU) in Canberra said the Galactic Archaeology Survey, known as GALAH, would eventually be able to trace the ancestry of more than a million stars.

The findings were published Wednesday in the journal Monthly Notices of the Royal Astronomical Society and Astronomy and Astrophysics.