Bats have hung around for 33 million years, oldest-ever fossil shows 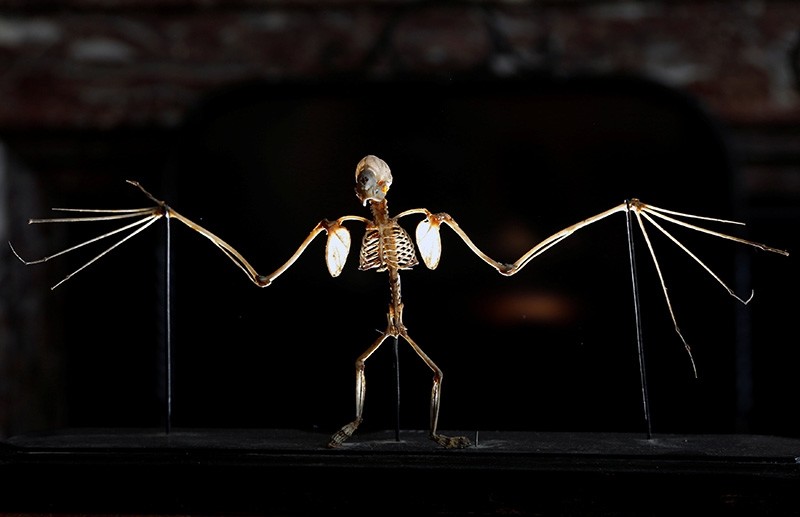 Belgian scientists have discovered the oldest ever fossil of the common mouse-eared bat, proving the species already existed more than 33 million years ago.

The bones of the tiny mammal were found at a fossil site in the late 1990s, unearthed when a new high-speed train track was built east of Brussels, but researchers spent decades sifting through tons of soil to make the discovery.

Eventually they encountered the bones of a tiny bat, from the myotis or mouse-eared bat genus, barely changed from those commonly found in Europe today.

"This fossil bat is tiny, it is only made up of tiny isolated teeth, fragments of the jaw and some small bones," said Thierry Smith, one of the researchers involved in the project at the Royal Institute of Natural Sciences.

"Some species survive a few thousand years or one or two million years but not like here 33 million years," he added.

The Belgian discovery shows that the previous estimate of when such bats appeared for the first time was off by some 7 million years.

Smith said the long life of the bat species could be explained by the fact that bats are the only mammal capable of flying and as such did not need to compete with others for resources.