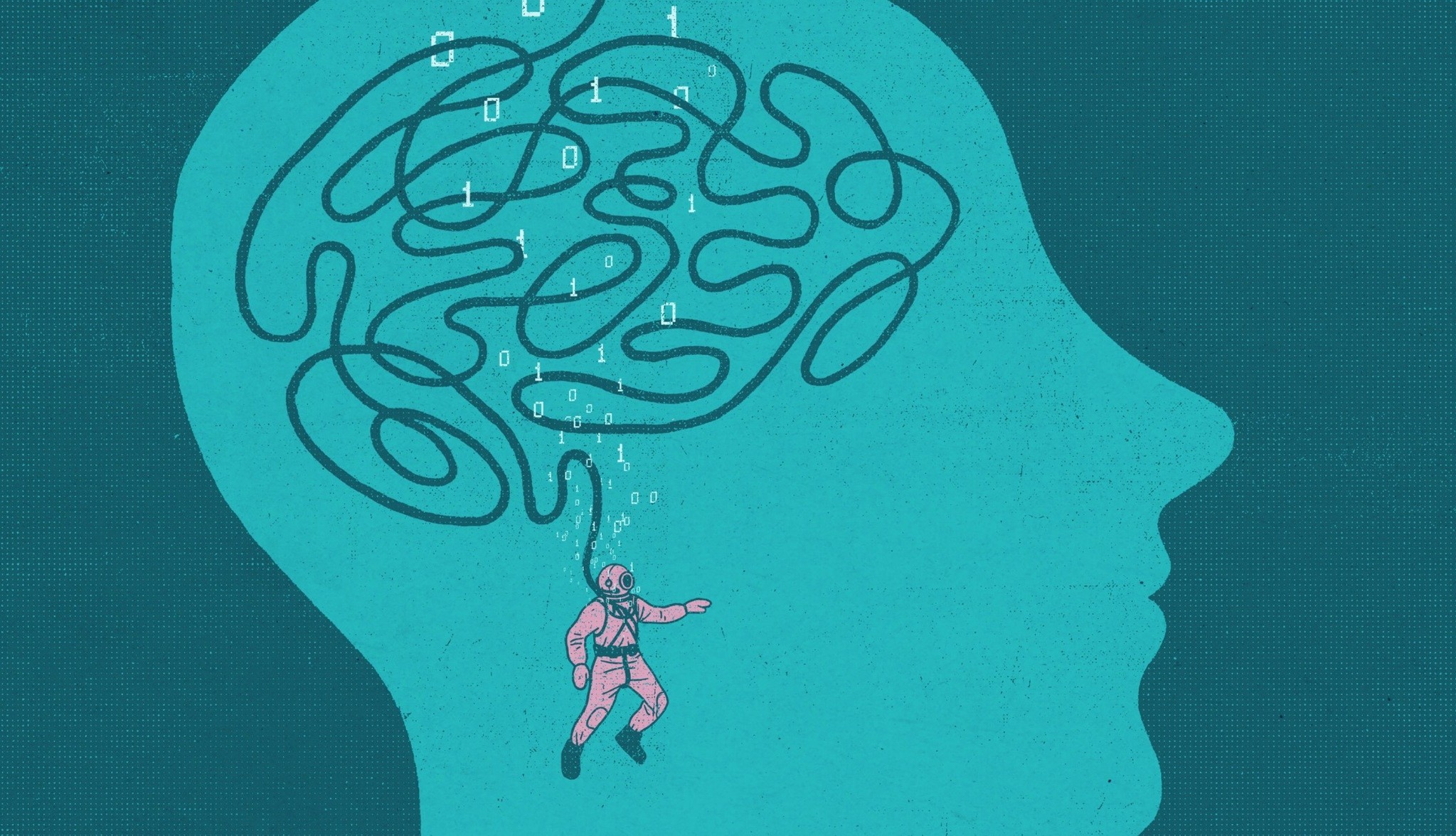 As the number of people who work on a volunteer basis or try to contribute for good causes increase in Turkey, we look to the future with confidence. Furthermore, if these volunteers comprise of scientists, academicians and youths, supporting such formations mean paving the way of social developments.

The Deep Learning Turkey community, which teaches and guides high school students and undergraduates, turning artificial intelligence into a social responsibility project, has reached out to thousands of youths although it was established only in August of last year. The community helps youths who are interested in artificial intelligence and want to have a career in this field as well as providing information sharing on an open platform for scientists.

Deep Learning Turkey is the biggest and the most effective artificial intelligence community in Turkey. It was established in order to create awareness in artificial intelligence technologies, such as deep learning, machine learning, statistics, data science and optimization, to provide experience, information and accumulation sharing, bringing together people who work in this area, and to enable concrete, joint works. 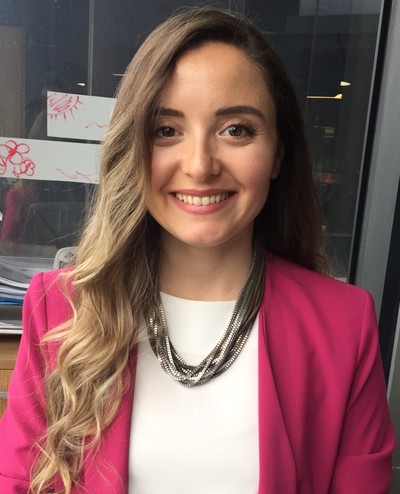 Merve Ayyüce Kızrak, one of the founders of Deep Learning Turkey, simply named after the deep learning technology which is a kind of artificial intelligence technologies, speaks about the 10-month development:

"While we were starting out, we were two volunteers. Now, we are a team of nine. We try to enforce positive discrimination for females as our number in engineering and informatics is really low. Although 50 percent of our active members and board of management comprise of females, the rate of them is 20 percent when we look at the community in general. We have more than 700 members comprising of academicians, professionals, entrepreneurs, students and senior staff of corporate companies. Nearly 20,000 people follow us on social media. This is exciting."

Deep Learning Turkey conducts a great part of its works online in order to move in a non-spatial way and not to limit artificial intelligence events within large cities, such as Istanbul, Ankara and İzmir.

"We do not limit our events on the Maslak-Levent line which is the business center in Istanbul. We care about being active in different cities in the country. We use an application named Discord, which is used by almost 90 million people who are addicted to games around the world, as a communication tool. Those who want to join us can apply via the form on our website," Kızrak said.

Content such as scientific articles, blog posts and videos can be shared via the application, where many channels such as computer vision, natural language processing, drones, unmanned marine vessels, ethics, law, memes about artificial intelligence, hardware products and cloud services take place.

Therefore, it helps in the exchange of opinions in this way. As it is an open platform, everyone can benefit from these shares. Kızrak indicated, "Besides, we answer the questions of those who received the training that we recommend within 24 hours. We care to put concrete results in all of our works. We have conducted many important projects which are a first in Turkey in the first year of our community."

Deep Learning Turkey has not received any financial support to date. These are some obstacles for the community, who want to support works to determine the national, artificial intelligence strategy in Turkey.

Kızrak said: "In artificial intelligence works, video cards (GPU) or cloud services are used in computers. We, academicians, have access to these services easily. However, other people have some difficulties in accessing these calculating powers. This access should be made easier so that artificial intelligence technologies can develop. On the other hand, we hope companies will increase the interest about the issue, organizing more competitions, like hackhathons, to find a solution to their problems on artificial intelligence.

The first question-answer website in artificial intelligence was established. A free platform where those who have questions about topics such as programming, algorithms, ethics, law and business developments can find answers.

A dictionary based on the book "Artificial Learning" by Professor Ethem Alpaydın, one of the academicians at Boğaziçi University, is being written in order to form the equivalent terms of foreign words about artificial intelligence in Turkish.

Tanmay Bakshi of Indian origin, who was discovered by IBM Watson in 2016 in Canada, is the youngest programmer of the biggest software company in the world. Bakshi, 14, gives the opening speeches of IBM Watson at international panels. 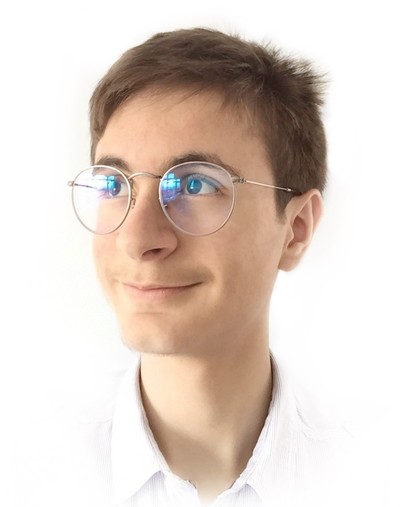 Academicians who guide the community say that the world giants will compete to employ him in the future. He has been coding since primary school. He became an artificial intelligence expert with free online and offline courses since secondary school.

Saying a youth who wants to learn is not generally rejected, Mavi stated that his high school and family support him in artificial intelligence works.

He improves himself, conducting works in Deep Learning Turkey's open platform in the field of machine learning with people of all ages. He got a scholarship for paid courses. He was an unpaid worker at a company for a while. He provides education about artificial intelligence to his peers in various events. He developed the first data series of sign language which can define real-time sign language with artificial intelligence with one of his friends.

This artificial intelligence application is on iOS devices for free of charge. This application, called Sesgoritma, was among the most popular free applications in April. Now, 500 people use it.

He has been attending the Scientific and Technological Research Council of Turkey (TÜBİTAK) High School Students Research Projects Competition for three years. He came in second in the region at the first and second year of high school in the category of coding while they were the champion in Turkey with Zeynep Dikle this year.

Therefore, he will represent Turkey at Intel's International Science and Engineering Fair (ISEF) in 2019. He has a blog where he shares pieces on training about artificial intelligence and programming with everyone. Mavi, who has been studying for the university exam and wants to study computer engineering, will surely be one of the best artificial intelligence programmers of Turkey.