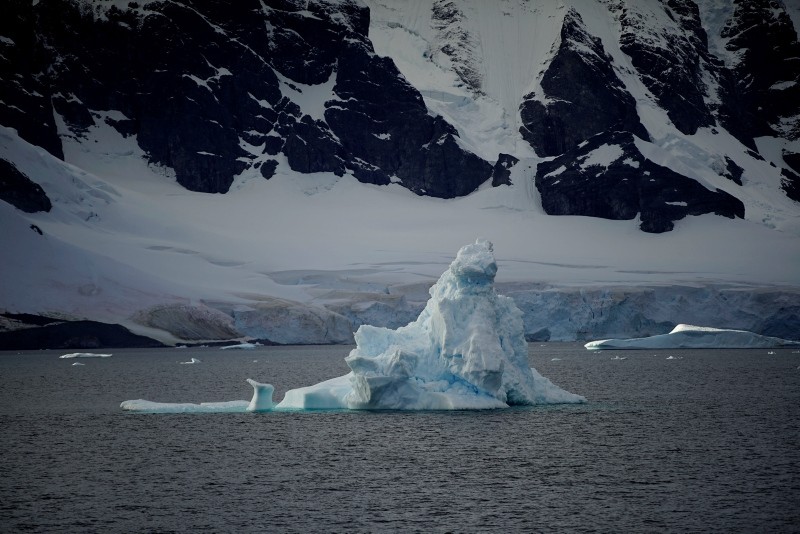 Scientists announced Tuesday they have recorded the coldest temperatures ever on Earth.

Using satellite data, researchers discovered that a series of valleys on an ice sheet in eastern Antarctica reached temperatures of minus 98 degrees Celsius.

The scientists, who published their findings in the journal Geophysical Research Letters, say that this temperature is probably as cold as it can get on earth.

"In this area, we see periods of incredibly dry air, and this allows the heat from the snow surface to radiate into space more easily," said lead author Ted Scambos of the National Snow and Ice Data Center at the University of Colorado Boulder in a statement.

Since it is impossible to install a weather station in the area, Scambos and his team looked at satellite data from 2003 to 2016 to see just how cold it got in the area.

While it is home to some of the chilliest locales on the planet, other parts of Antarctica appear to be heating up.

Another group of scientists announced that they have discovered an active volcano beneath a glacier on Antarctica.

The volcano is not visible and scientists only realized that it existed because they measured high levels of volcanic gases in the nearby seawater.

The international team of researchers said the volcano appears to be assisting in melting the Pine Island Glacier in the western part of the Antarctic continent.

In their discovery published in Nature Communication, the scientists said that global warming is the primary factor but the volcano is making the situation even more unstable.

"Climate change is causing the bulk of glacial melt that we observe, and this newly discovered source of heat is having an as-yet undetermined effect, because we do not know how this heat is distributed beneath the ice sheet," said lead author Brice Loose of the University of Rhode Island in a statement.